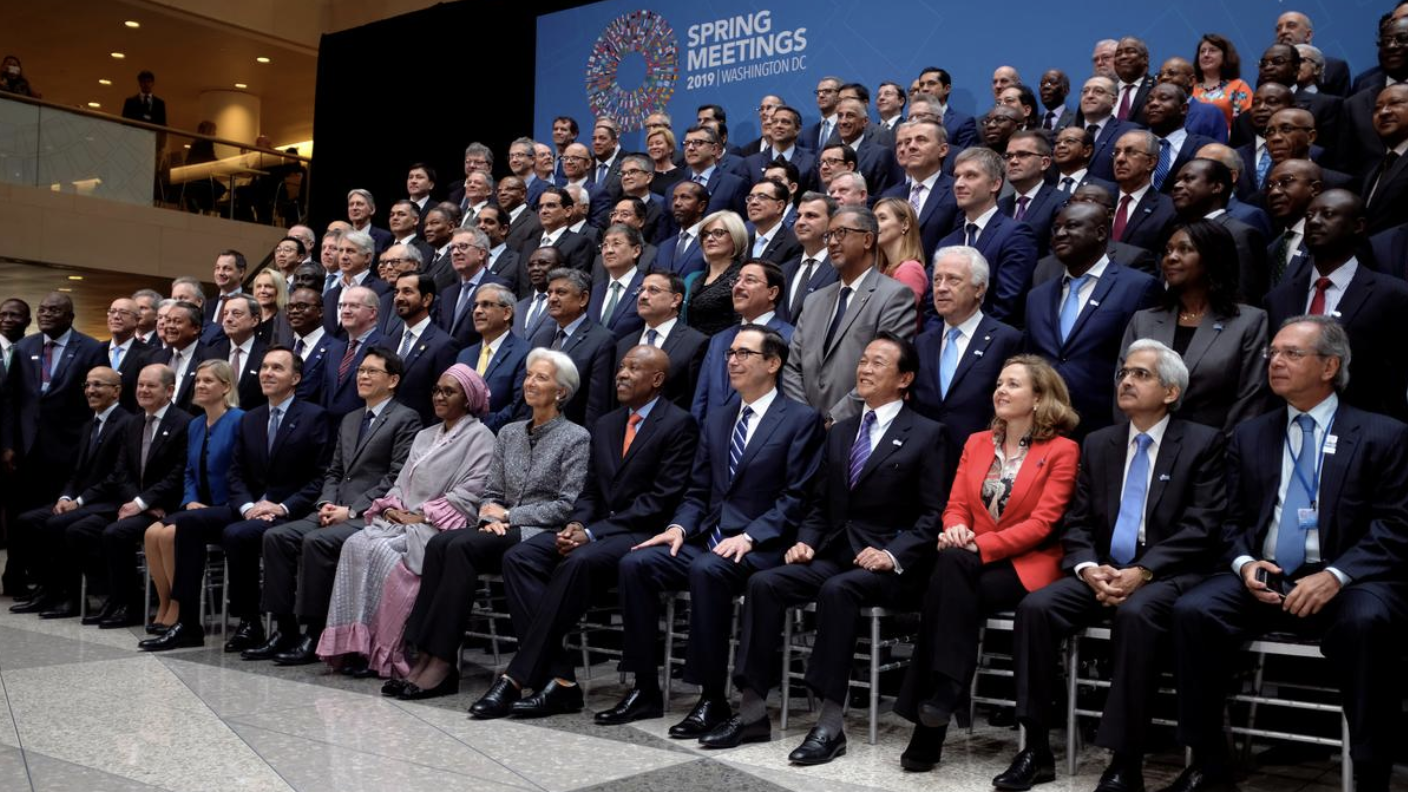 IMF chief Kristalina Georgieva and World Bank President David Malpass said in a joint statement that "given growing health concerns related to the virus," they will switch "to a virtual format" for the meetings set for April 16-18.

"We remain fully committed to maintaining a productive dialogue with our stakeholders and will leverage our IT-related and virtual connection capabilities to the fullest to hold our essential policy consultations with the membership," the statement said.

This was the latest in a series of major events that have been canceled or postponed, including the ASEAN summit U.S. President Donald Trump was scheduled to host later this month.

The IMF and World Bank hold their spring meetings yearly in April and their annual meetings in October, where finance ministers and central bank governors discuss global economic and financial developments.

But the meetings include a host of side gatherings, panels, conferences and related events all around in Washington – except every third year, when the October meeting is moved to a member country. The official participant count is about 10,000.

The flagship event is the release of the IMF's World Economic Outlook, which will be in the spotlight given the expected slowing of growth. The IMF already warned global growth was fragile, even before the outbreak.