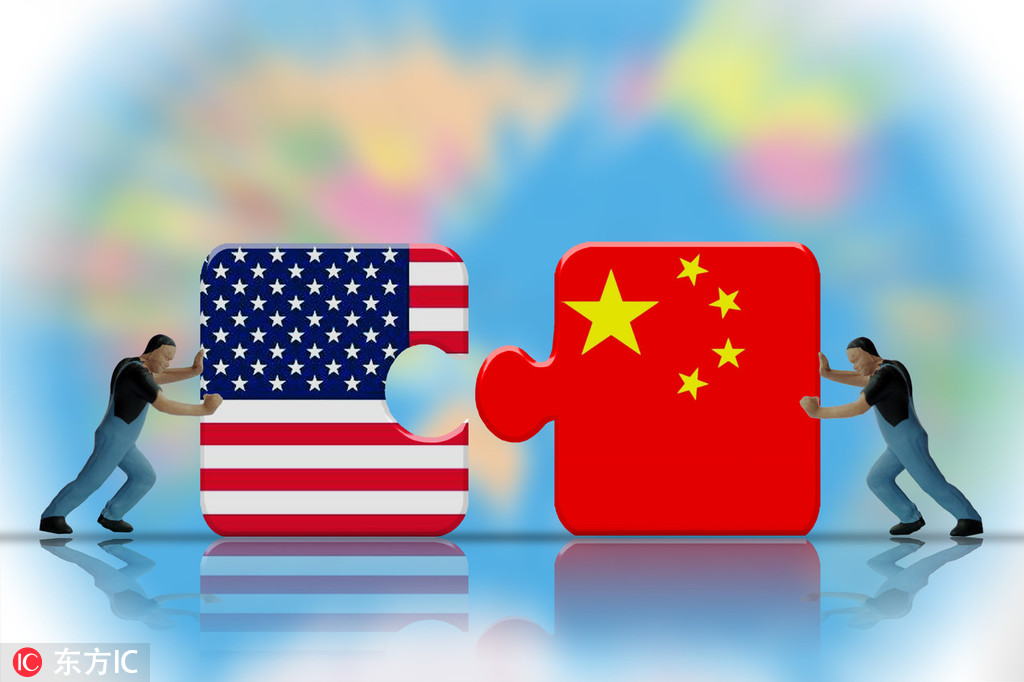 Also, China's gold reserve increased from 600 tons in 2005 to 1,852 tons in 2018, the sixth largest in the world. After the 2008 global financial crisis, there was a large-scale decline in the rate of return on assets in major developed economies. But despite the low interest rate, even a negative interest rate, worldwide, the rate of return on China's foreign exchange reserves remains relatively healthy.

Still, Sino-US relations alone are not responsible for the declining proportion of US dollars in China's foreign exchange reserves, although China has increased the volume of its gold reserve to offset the hedging risks of its dollar assets. Thanks to its rapid economic development, China has included an increasingly wider range of currencies in its foreign exchange reserves－in line with the development of foreign trade and to meet international payment requirements.

The mobility of alternative asset investment and direct investment is far less than open market securities investment, especially the US government's fund investment. And since China is committed to stabilizing the yuan's value, its foreign exchange reserve policy is aimed at guaranteeing sufficient mobility. Other developed economies' government bonds have a comparatively low rate of return, too, while those of emerging economies are prone to greater fluctuations. Given these facts, the US government bonds remain the most stable assets.

China's foreign exchange reserves' administrator has decided to reduce the US government bonds' proportion in the total foreign exchange reserves to diversify the investment portfolio. But choosing an alternative that balances mobility and safety is a challenge. Increasing investment in gold may be a good choice, but gold itself can't earn interest. Another possible alternative would be to focus on long-term assets that ensure continuous income such as infrastructure and real estate, especially those closely related to China's economic transformation and technological upgrading.

Since uncertainties and fluctuations characterize global political and economic landscapes, China's sovereign investment fund authorities are focused on pursuing a higher rate of returns while better managing the risks. Diversified investment could effectively minimize and control risks. But in the long run, cultivating investment talents and improving the investment management mechanism will be more helpful for China's sovereign investment fund than deciding whether or not to reduce the proportion of US government bonds in its foreign exchange reserves.