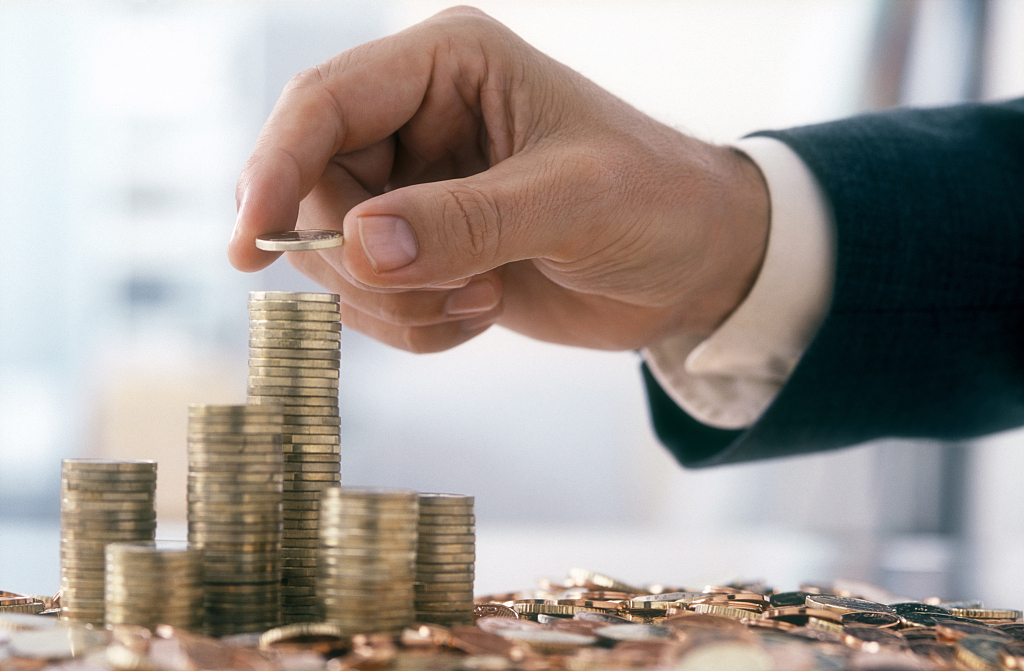 Despite the Sino-U.S. trade dispute, China has attracted a great deal of foreign direct investment from diversified sources in the first seven months of 2019, laying a solid footing for the second half, experts and company leaders said on August 13.

The remarks came after the Ministry of Commerce said on August 13 that FDI in the Chinese mainland rose 7.3 percent year-on-year to 533.14 billion yuan ($75.5 billion) between January and July, responding positively to the government's opening up and liberalizing measures.

Foreign investors are optimistic on the long-term development of the economy and industry because the country advocates multilateralism, deepens reform and expands opening-up, in particular for companies from economies involved in the Belt and Road Initiative, he said.

In the past seven months, 24,050 new foreign-funded enterprises were started, the ministry said.

With industrial and consumption upgrades, investment in high-tech industries climbed 43.1 percent year-on-year — 29.3 percent of the total FDI — among which the high-tech service sector gained 97.4 billion yuan ($13.8 billion) in FDI, up 63.2 percent.

Zhang Xiaofan, a partner at Deloitte's global Chinese services group, said trade tensions between China and the United States will not force any country or region to replace China's position as a key player in the global supply chain.

Because of its members' different cultures, currencies and political systems, the Association of Southeast Asian Nations cannot match China's size as a huge consumption market. Neither can ASEAN members muster as many policy and institutional advantages as China to fine tune economic structures and fend off potential financial risks, Zhang said.

China also has a well-developed infrastructure to support the real economy, Zhang added.

Attracted by China's consumer market driven by an expanding middle-income group and fast developing information technology, foreign investment from Germany and the Republic of Korea surged in the first seven months, posting growth rates of 72.4 percent and 69.7 percent year-on-year, respectively.

FDI from the European Union rose 18.3 percent year-on-year, while FDI from countries participating in the Belt and Road Initiative grew by 5 percent.

Joerg Wuttke, president of the European Union Chamber of Commerce in China, said that to prevent risks caused by unilateral actions, China and the European Union should further efforts to reach the EU-China comprehensive agreement on investment by 2020, perhaps eyeing a new free trade agreement soon after that.

Eager to expand in Belt and Road-related markets, Saudi Arabian Oil Co, one of the world's largest oil producers by revenue, said this year that it would invest $10 billion to build a fully integrated refining and petrochemical complex in Panjin, Liaoning Province. It will include a 300,000 barrel per day refinery with an ethylene cracker with an annual capacity of 1.5 million metric tons. Saudi Aramco will supply up to 70 percent of the crude for the complex, which is to be on stream in 2024.

As China has hastened the development of an innovation-driven economy, it has been keen to enhance the legal regime for IP protection, and new protection mechanisms have already taken shape across the country, said Sang Bai­chuan, a professor of economics at the University of International Business and Economics in Beijing.

FDI in July alone reached 54.82 billion yuan ($7.8 billion), up 8.7 percent year-on-year, according to the Ministry of Commerce.