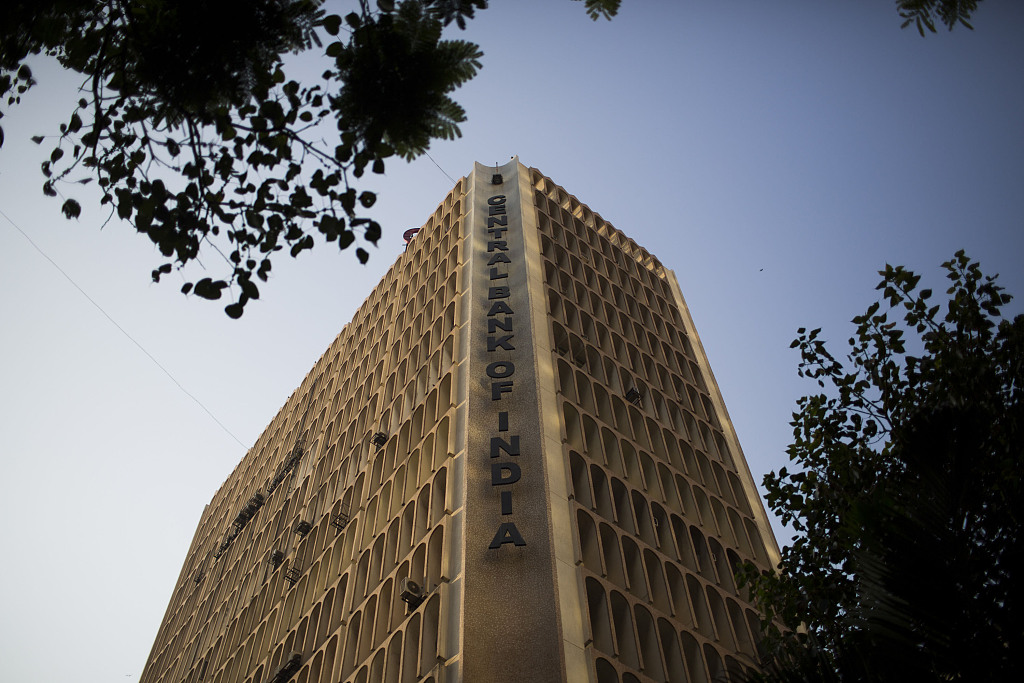 NEW DELHI, Aug. 4 (Xinhua) -- India's central bank has imposed a penalty on eight public sector banks for violating norms on fraud classification, bill discounting and monitoring of end use of funds, according to a statement issued on Sunday.

In addition to this, the Oriental Bank of Commerce was penalised with one crore Indian Rupees (around 142,900 U.S. dollars).

"A scrutiny was carried out by RBI in the accounts of the companies of a group and it was observed that the banks had failed to comply with provisions of one or more of the directions issued by RBI," the statement read.

In a separate statement, the RBI imposed penalty of one crore Indian Rupees (around 142,900 U.S. dollars) on the Corporation Bank for non-compliance of norms on cyber security framework as well as fraud classification and reporting.