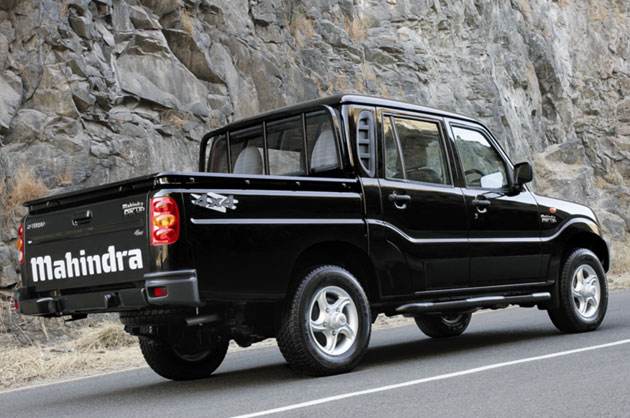 On Aug. 9, the company informed the Bombay Stock Exchange about "no production days" ranging from eight to 14 days in various plants of the Company during the second quarter of the financial year 2019-20 (April-March).

As part of aligning its production with sales requirements, it would he observing "no production days" ranging between eight to seven days as compared to the disclosure made on Aug. 9, the notice to the exchange said Friday.

The company does not envisage any adverse impact on availability of vehicles in the market due to adequacy of vehicle stocks to serve the market requirements. The company manufactures passenger and utility vehicles and is the world's largest tractor company by volume.

Earlier this week Ashok Leyland - a truck manufacturing company - also announced "no production days" across its five production facilities with as high as 18 days in one of the plants following over 50 percent drop in monthly domestic truck sales. It has extended "no production days" of 10 days each in two plants and 16 days in the third plant.

August saw the 10th consecutive month of decline in the passenger vehicle segment in India, down 31.57 percent to 196,524 units.