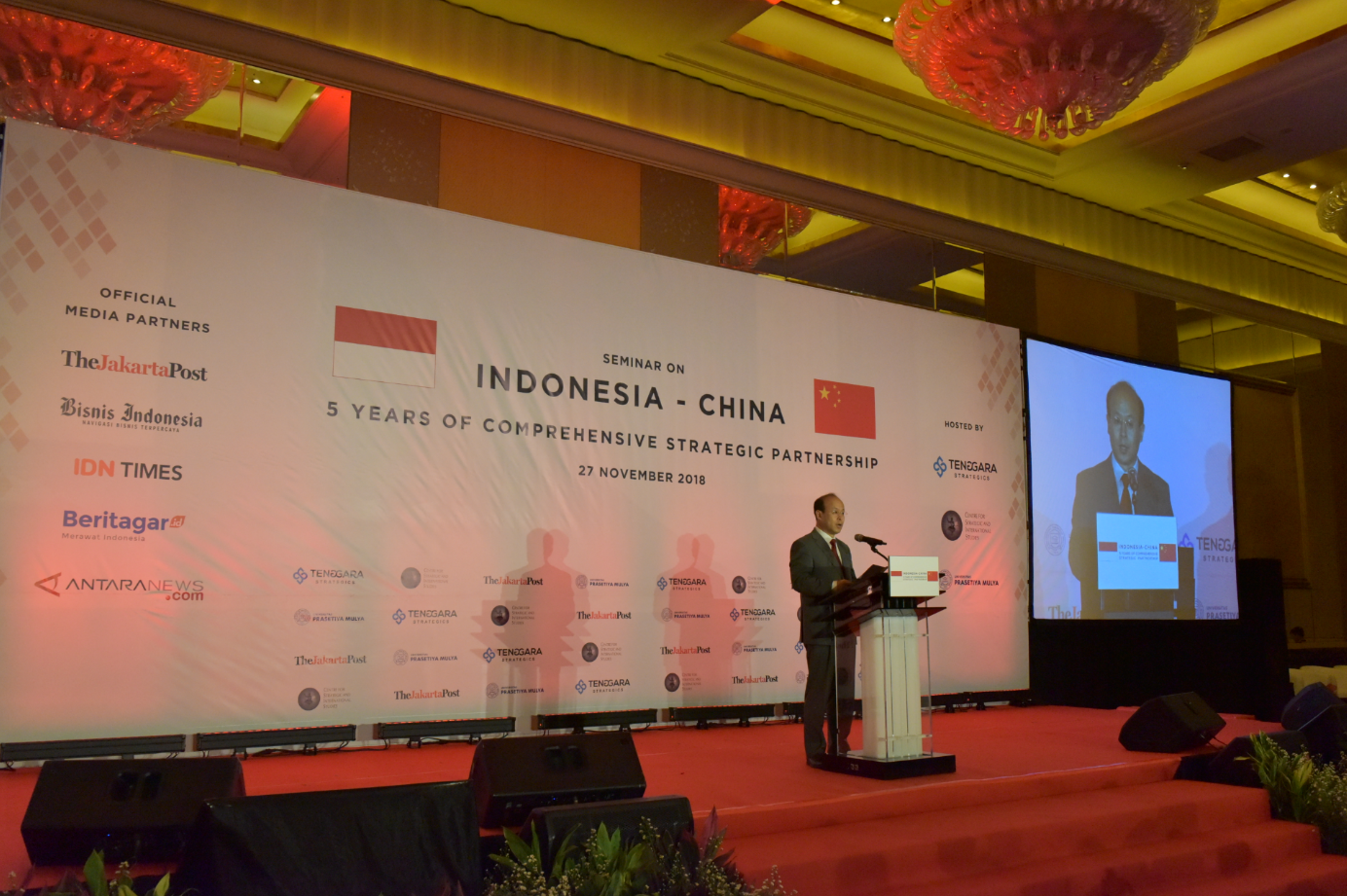 Jakarta (People’s Daily) – Officials and leading business experts from Indonesia and China convened Tuesday in the Indonesian capital of Jakarta to review the achievements borne out of the China-Indo relationship over the last five years.

During his opening remarks, China’s Ambassador to Indonesia Xiao Qian said, "Over the past five years, we have benefited significantly from exchange programs in sectors like tourism, education, media, think-tanks, youth programs, religion, technology, sports, and many other areas.”

Under the banner “Indonesia-China: 5 Years of Comprehensive Partnership” the event was an opportunity to hear perspectives from over 250 officials, analysts and trade experts, including Indonesian Coordinating Minister for Maritime Affairs Luhut Binsar Pandjaitan.

The partnership has experienced significant five-year growth under the guidance of Chinese President Xi Jinping and Indonesian leader Joko Widodo. 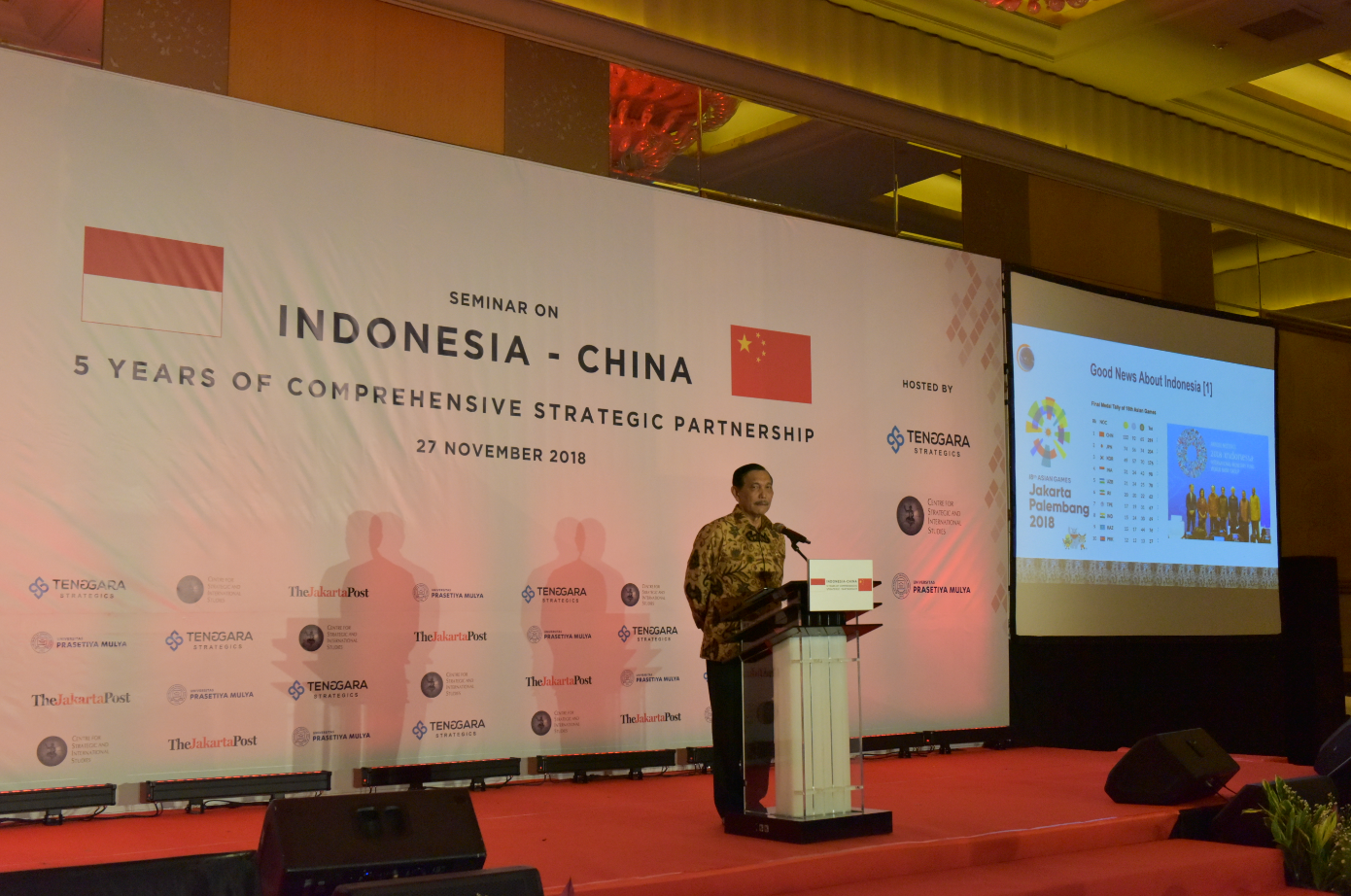 The Belt and Road Initiative (BRI) was the hot topic of the day as business representatives from both sides weighed in on the opportunities it has already created.

When the comprehensive agreement was signed foreign investment totaled $300 million but has since risen to $3.36 billion. 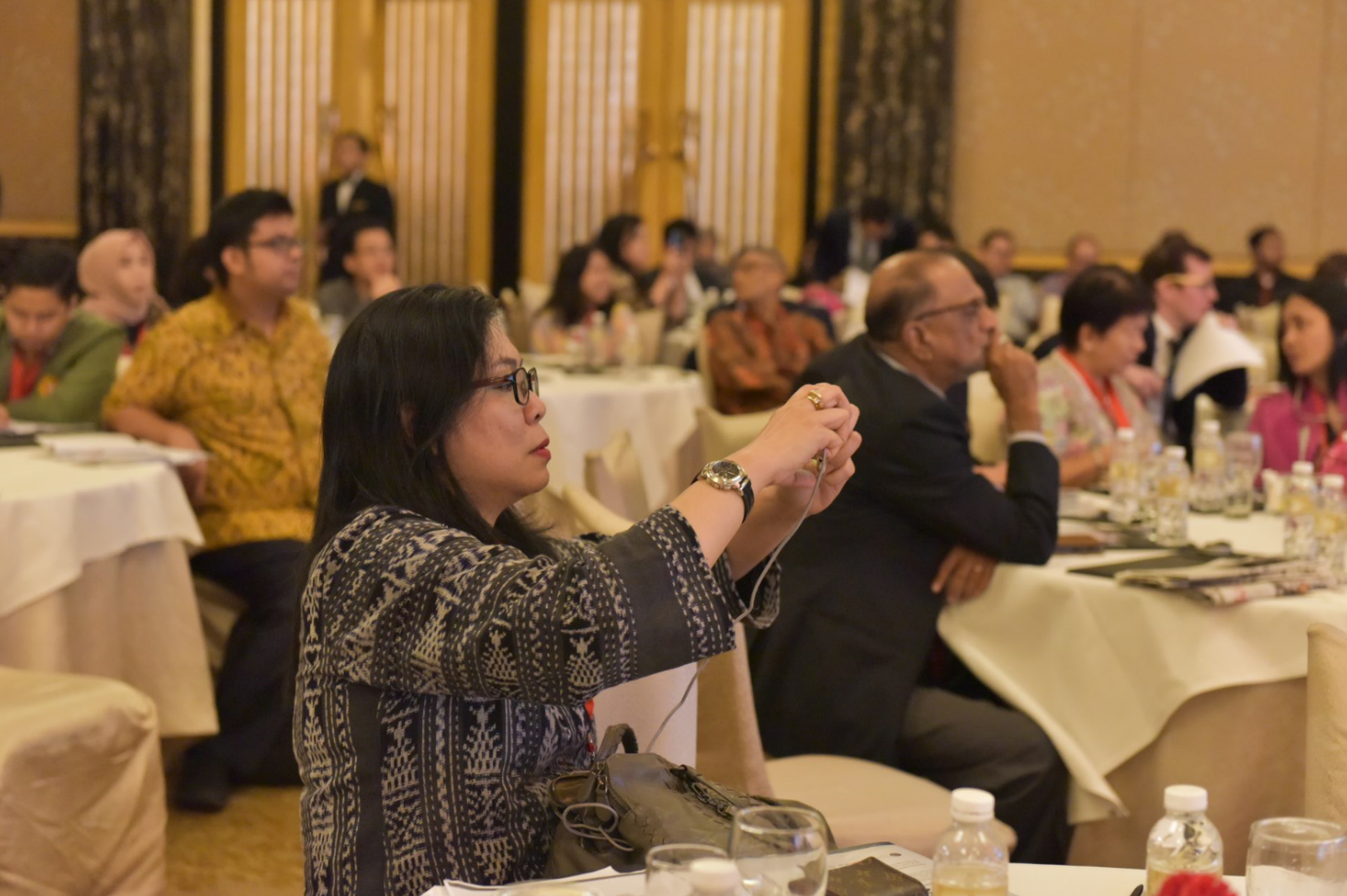 As Indonesia’s largest trading partner, China has taken the initiative to improve the quality of their exports while promoting balanced trade.

China and Indonesia have complimented one another through mutual trust and business practices.

“With a higher level of understanding, the partnership will only gain momentum in its efficiency and productivity on resolving economic, social, political and security issues,” Xiao said.