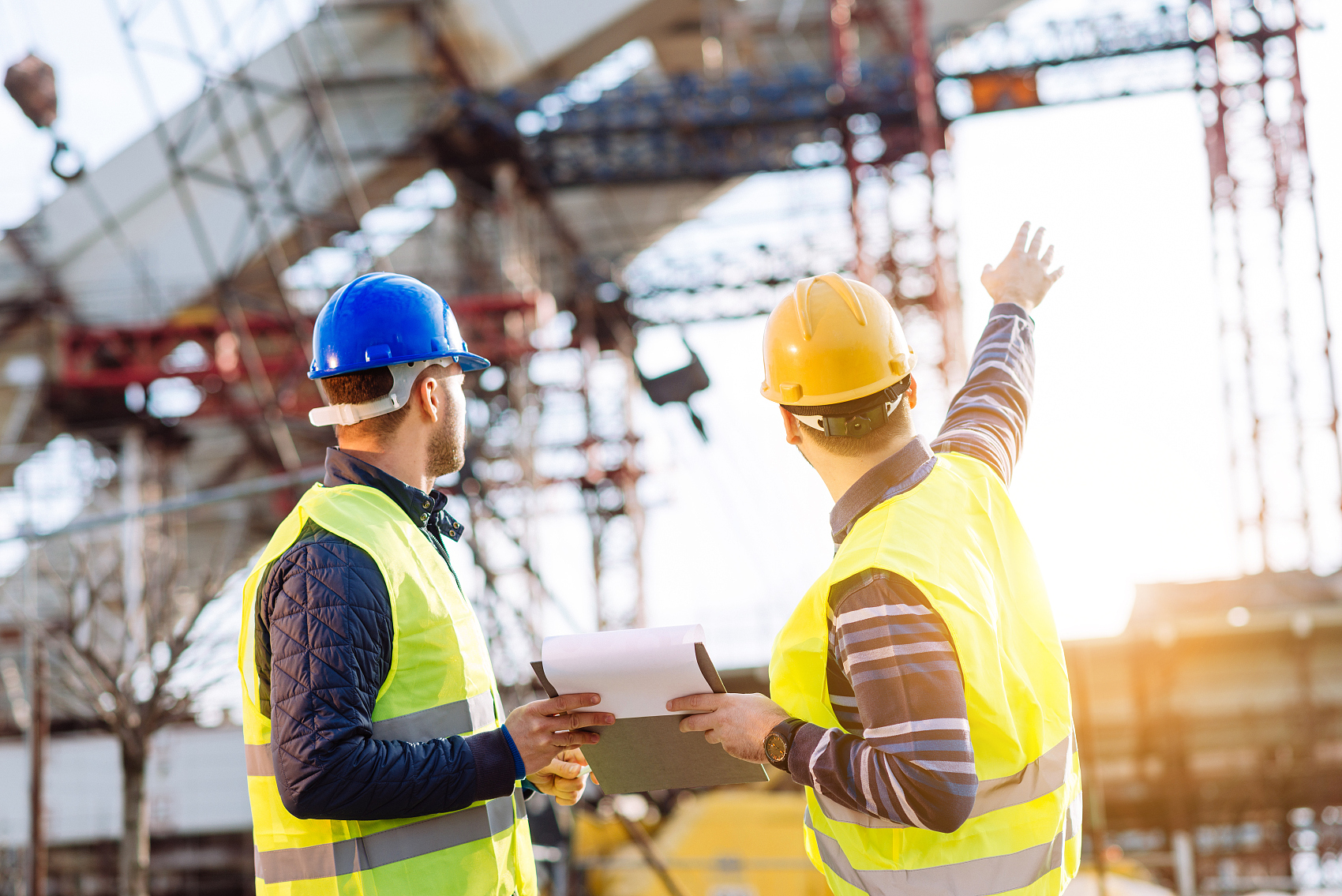 More than 100 people on Thursday witnessed the light at the end of the No. 5 tunnel of the Chinese-built Jakarta-Bandung high-speed railway project in West Java province.

The tunnel is the second one to be completed along the 142-kilometer railway route.

The No. 5 tunnel has a full length of 422 meters. In May last year, the 608-meter-Walini tunnel, the first of 13 underground passages along the railway track, was built.

Indonesian and Chinese officials, engineers and construction workers were filled with joys after witnessing the completion of one of the project's most difficult tasks.

The high-speed railway train is capable of transporting passengers and goods within 45 minutes between the two prominent cities, paving the way for people in Indonesia to enter the modern transportation system.