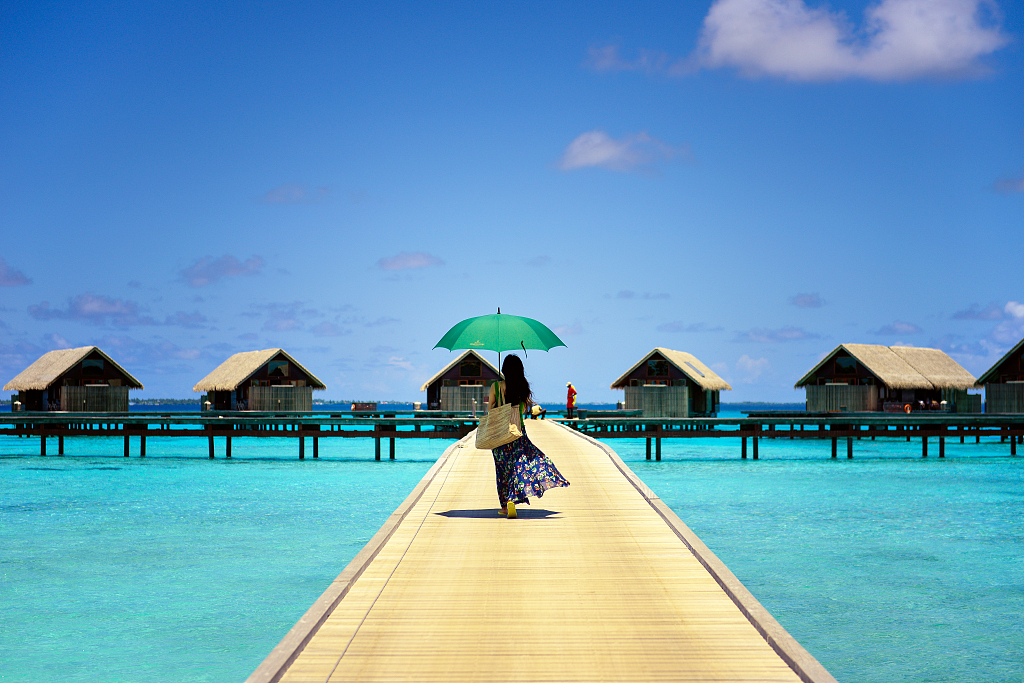 In June, the number of foreign visitors grew 9.94 percent to 1.45 million people year-on-year, the bureau said in a statement.

Indonesia has revised the target of foreign tourist arrivals to the country this year partly due to natural disasters, Esthy Reko Astuti from the Tourism Ministry said. The target was trimmed by 2 million to 18 million by year-end.