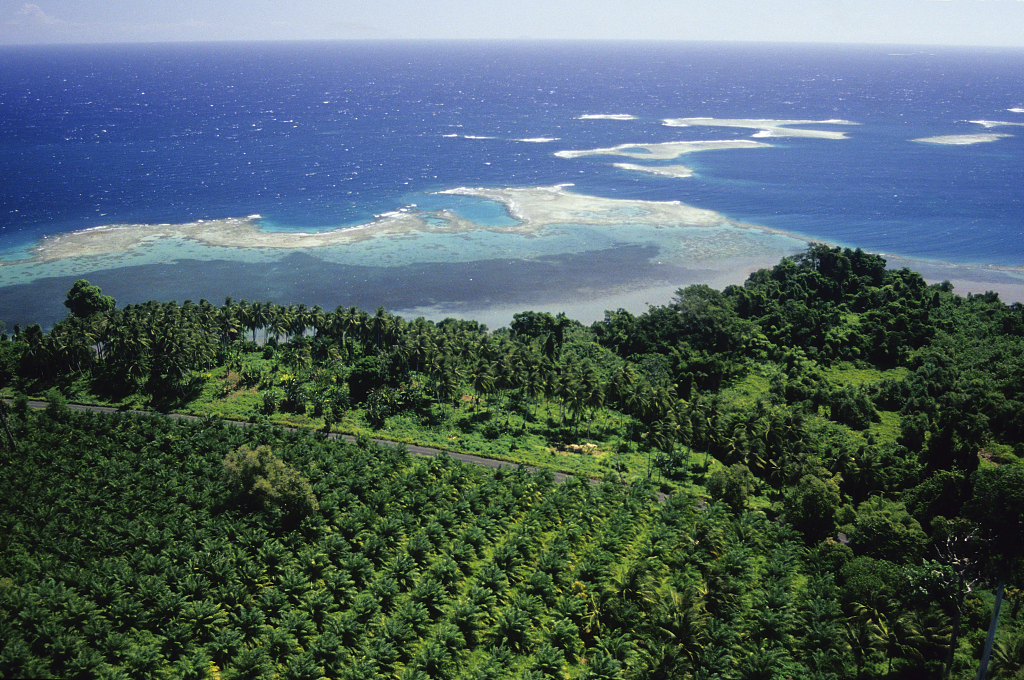 Indonesia is imposing restrictions on foreigners visiting its restive Papua region, the government said Tuesday, after four Australians were deported over claims they took part in independence protests.
Papua, where a low-level insurgency against Indonesian control has simmered for decades, has seen two weeks of mass protests and deadly riots sparked by anger over racism and fresh calls for self-rule.
On Tuesday, Indonesia's Chief Security Minister Wiranto said the country would limit foreigners entering its easternmost territory - which has popular beach destinations - over safety concerns and to weed out suspected agitators.
"We'll temporarily limit [access to Papua]," the minister, who goes by one name, told reporters in Jakarta.
"That doesn't mean we won't allow anyone in. There will be filters based on security and safety issues," he added, without elaborating.
It was unclear whether the new restrictions would prevent foreign journalists from going to a region subject to a government-ordered internet shutdown since the unrest broke out - a policy slammed by media and free-speech advocates.
"This is to protect foreigners from becoming victims of the riots," Wiranto said.
"It's difficult to distinguish between foreigners who are there to provoke and interfere from those who went as tourists," he added.