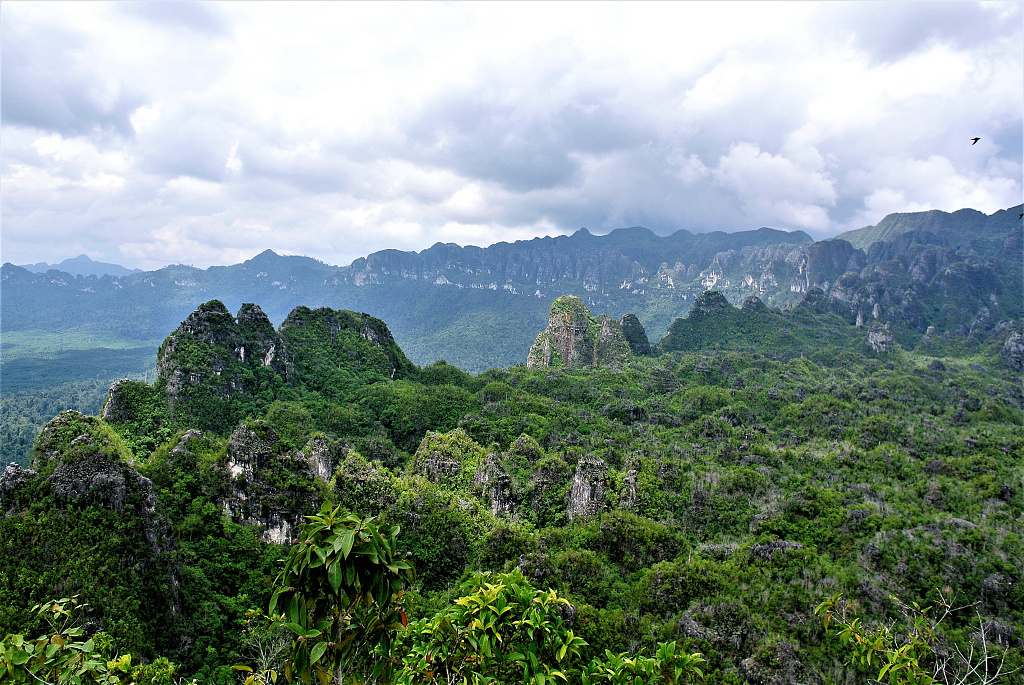 JAKARTA, Aug. 27 (Xinhua) -- Construction of Indonesia's new capital in East Kalimantan province in the central parts of the country will commence next year, a minister said on Tuesday.

The statement came a day after Indonesian President Joko Widodo precisely unveiled the new capital's location which is partly in the district of Penajam Paser Utara and partly in the districts of Kutai Kertanegara of the province. The site is near the coastal cities Samarinda and Balikpapan, which are important for coal and oil shipment.

Indonesian Minister for Housing and Public Work Basuki Hadimuljono said that the building of the new city would be undertaken within three stages.

"For basic facilities, such as roads, clean water installation and sanitation, they will be designed this year, and in 2020, we will start constructing them," said Basuki.

The minister reaffirmed the shifting of the country's capital to East Kalimantan province, which is situated is less crowded Borneo Island, from Jakarta city, which has been overcrowded and congested, will kick off in 2024, media reported.

Over 10 million people live in Indonesia's capital of Jakarta, which is situated in a main Java Island. The city and the island is home to more than a half of the country's 260 million population.