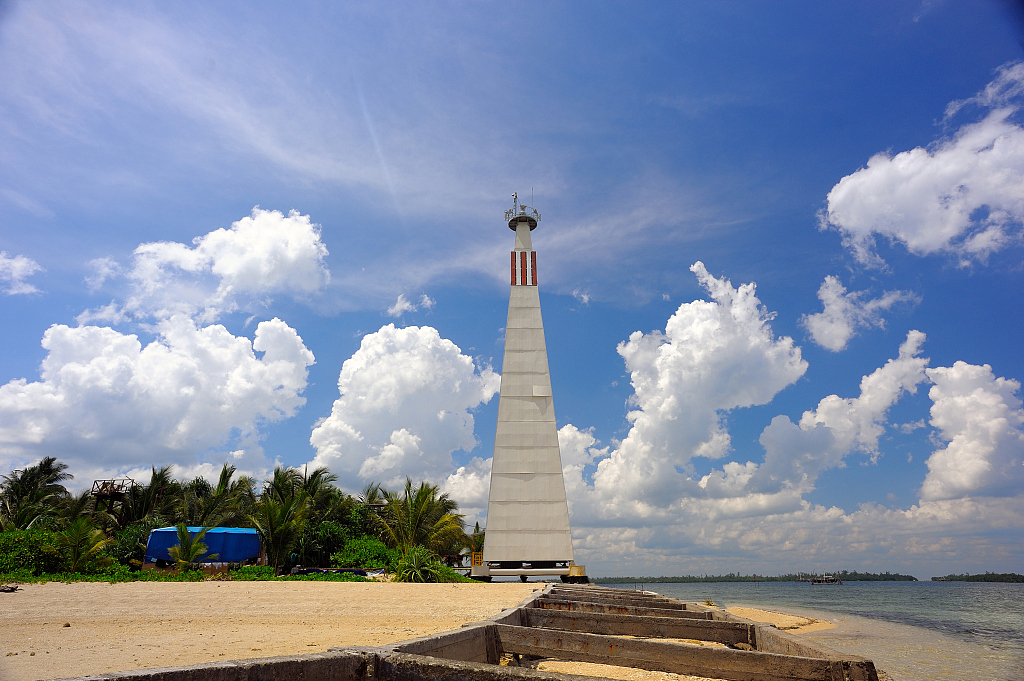 JAKARTA, Aug. 22 (Xinhua) -- Indonesian Minister of Agriculture and Land Planning Sofyan Djalil said on Thursday that the location of Indonesia's planned new capital would be in East Kalimantan province, adding that the exact site has not been identified yet.
The minister's remarks came out of a coordination meeting held here.
President Joko Widodo has announced the capital city relocation to Kalimantan at the parliament last week.
In May, the president toured in several areas in Kalimantan for the capital relocation plans.
Indonesia's new capital would be designed as a sustainable smart city, featuring efficient public transport system, green electricity and water installation systems, officials said.
Construction of the new capital city was estimated to require some 33 billion US dollars, which was expected to start next year with a land acquisition process.
The new capital city site was projected to cover an area of 40,000 hectares, including 2,000 hectares for the governmental area. Police and military headquarters would also be constructed in the new capital city.