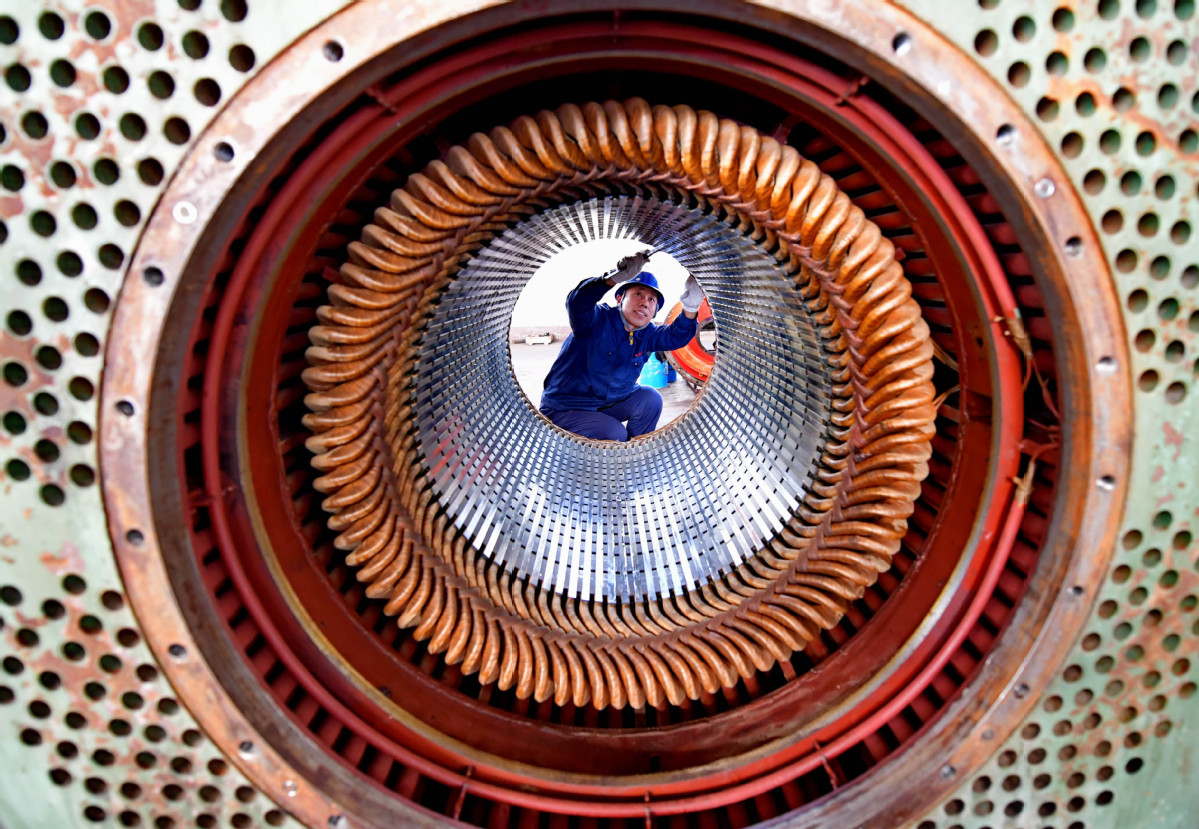 Profits of major Chinese industrial enterprises improved last month as a result of a pickup in demand and lower costs. But more proactive policies are needed to maintain the momentum, analysts said.

Zhu Hong, an NBS senior statistician, said petrochemical, electrical machinery and automotive industries are the major players that changed the profit growth figure from negative to positive. Those industries combined had a rise of 5.3 percentage points in year-on-year profit growth in July for their larger firms, compared with the previous month.

Zhu said that given income from asset disposals and the drop in crude oil prices, the decrease in profits for petroleum processing narrowed significantly last month－by 49.3 percentage points from June. Profit growth in electrical machinery sped up by 26.6 percentage points, partly due to a sales rebound.

A large increase in investment income helped the chemical industry post a 3.2 percent profit growth in July, up from a 14.7 percent drop in June. Automotive manufacturing saw the decline in profit narrowing by 7 percentage points, Zhu said.

Steven Zhang, chief economist at Morgan Stanley Huaxin Securities Co, attributed the uptick in the profits of larger industrial firms to a few factors, including demand-side improvement and the acceleration of production by Chinese exporters to avoid planned US tariff hikes.

"The current tax relief will promote overall better profitability for industrial enterprises above designated size. The downward speed of industrial production may slow, but insufficient demand may limit the profit rebound potential," said Zhang in a report issued on Tuesday.

He forecast that China may step up proactive fiscal policy to hedge against downside risk due to lack of a foundation for a sharp rise in industrial profits.

Profits of private enterprises grew by 11.4 percent year-on-year in July－9.7 percentage points faster than that of the previous month, the NBS said.

Operating conditions have improved for industrial enterprises above designated size, reports show. As of the end of July, the enterprises' days' sales in inventory－which indicates how long it takes to turn inventory into sales－for finished goods decreased by 0.2 days year-on-year to 17.2 days. Their debt to asset ratio fell 0.5 percentage point year-on-year to 56.8 percent.

They forecast that China will continue to pursue a proactive fiscal policy and a prudent monetary policy in the second half. Focusing on high-quality economic growth, Chinese macroeconomic policies will continue to balance stabilizing growth and guarding against risks to ensure that the economy performs within an appropriate range.