Infographic: China-Portugal ties at a glance

Friday marks the 40th anniversary of the establishment of diplomatic relations between China and Portugal. The bilateral relations have enjoyed a steady and healthy development. 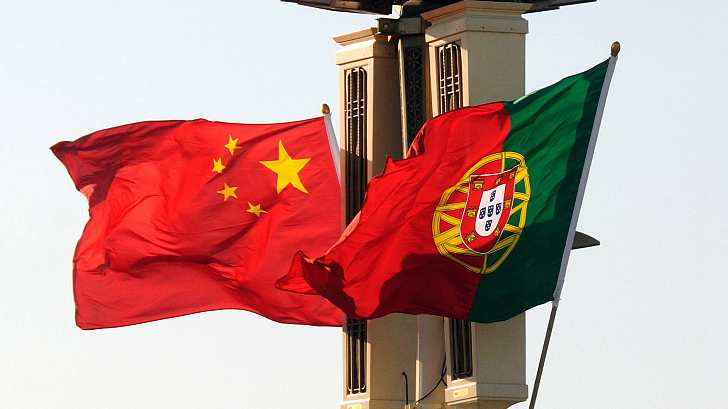 In 1987, the Chinese and Portuguese governments signed the Joint Declaration on the Question of Macao, and China resumed the exercise of its sovereignty over Macao on December 20, 1999.

The two countries established a comprehensive strategic partnership in 2005.

Chinese President Xi Jinping paid a state visit to Portugal last December, during which the two sides signed a memorandum of understanding on the China-proposed Belt and Road Initiative.