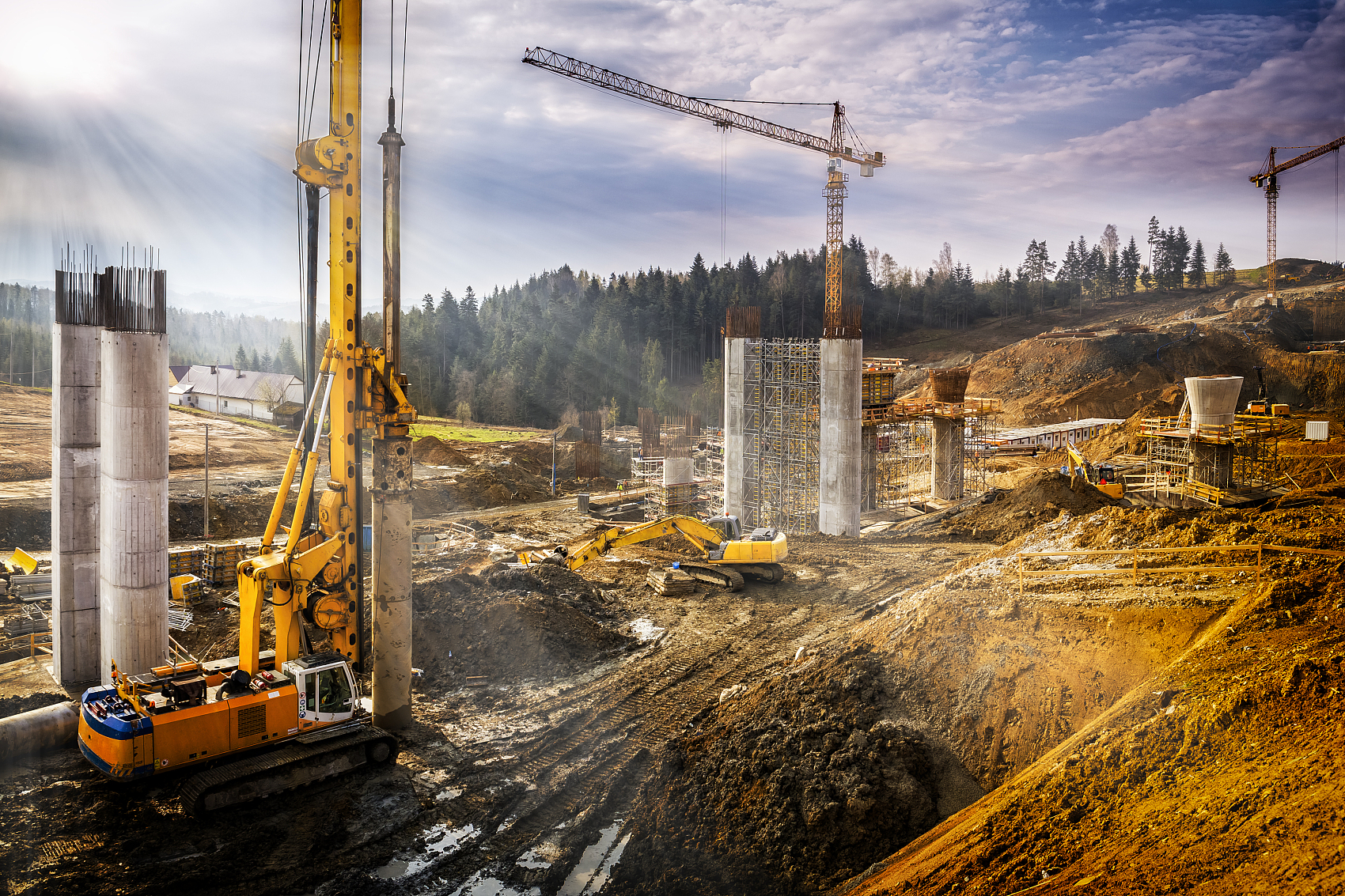 Skepticism has mounted as to whether China can meet its economic targets for 2020 under the impact of novel coronavirus pneumonia (COVID-19).
According to the 13th Five-Year (2016-2020) plan, 2020 is the year for China to achieve the target of doubling its 2010 GDP and per capita income. Based on calculations our research team made, the Chinese economy needs to grow at least 5.6 percent this year to reach the target.
Though it is still too early to predict the GDP growth rate for the whole year given uncertainties surrounding the epidemic, a close look at the "three horse carriages" for China's economic growth - investment, consumption, and net exports - provide a general understanding of the situation.
The COVID-19 epidemic will affect consumption in the first quarter and perhaps longer. According to our calculations, China's lost consumption may be around 1.3 trillion yuan ($187.6 billion) in the first three months of this year. Household income may also drop in wake of the epidemic, which in turn will weigh down consumption in the subsequent months.
Regarding exports, there are still many uncertainties with COVID-19 spreading at the global level. But the global spread of the virus will likely disrupt the global supply chain and have a negative impact on China's foreign trade.
Since neither consumption nor net exports is expected to offer much lift to the economy, investment will probably be the major growth engine for the Chinese economy this year. While manufacturing investment is mostly determined by market factors, which may hardly see much increase given the current situation, the government will have to actively promote infrastructure investment. As of Sunday, several provinces in China including North China's Hebei Province and East China's Fujian Province have reportedly rolled out investment plans worth 33.83 trillion yuan ($4.9 trillion) in total, around 3 trillion yuan of which will take place within this year.
The central government seems determined to achieve the original GDP target. In a recent meeting on the prevention and control of the coronavirus and coordination in advancing economic and social development, central authorities emphasized that macroeconomic policy will focus on counter-cyclical adjustment so as to offset the coronavirus hit and called for more positivity in the proactive fiscal policy. That's a clear signal from the top leadership toward achieving economic targets for this year.
Moreover, the leverage ratio of the Chinese government is not very high, with most being domestic debt and relatively low proportion of short-term liabilities. Therefore the government could at least raise fiscal deficit ratio to 3 percent giving sufficient fiscal ammo to use.