BRI NEWS Initiatives will be key to regional development

Initiatives will be key to regional development 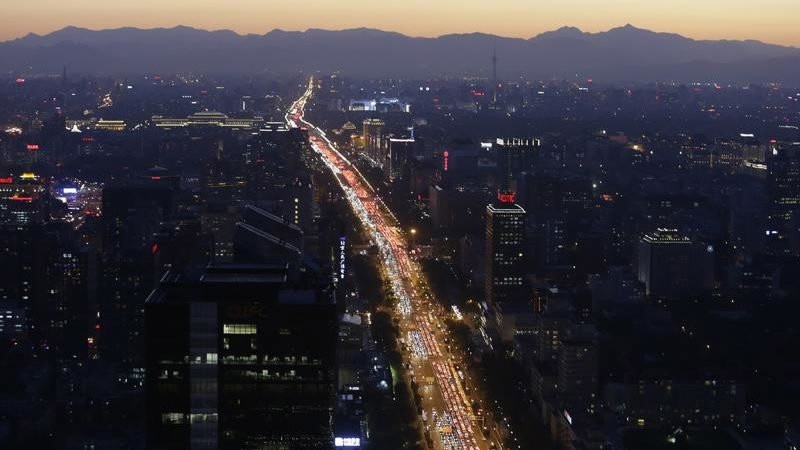 As regional economic growth is stable in East Asia-Pacific, the developing countries in the region will find crucial development factors among the initiatives.

World Bank’s Enhancing Potential report, that was updated last week, reads: "If done well, initiatives such as ASEAN Economic Community, the Comprehensive and Progressive Agreement for Trans-Pacific Partnership and China’s One Belt and One Road Initiative will be even more important as countries adapt their manufacturing-led development strategies to the emerging challenges."

Open trade is the basis of the region’s economic development, said Sudhir Shetty, the World Bank's chief economist for the region, adding that bolstering regional trade through those mechanisms could certainly mitigate against the worst effects of those developments.

Despite the overcapacity of its domestic production and moderate GDP growth reported at 6.5 percent in 2018, China is improving trade relations with all its neighbors near and far by targeting the emerging countries and markets, and it is redirecting its domestic capacity and capital for the regional infrastructure development.

According to the annual report of Asian Competitiveness in 2018, along with the Belt and Road Initiative routes, Chinese enterprises have built 56 economic and trade cooperation zones in more than 20 countries, creating nearly 1.1 billion US dollars in taxes and nearly 180,000 jobs for the countries concerned.

“The Belt and Road Initiative is the 21st Century game changer, in the same way, New York metro and London underground permanently rewired the city for the better; in the same way in 1936 Cathy Pacific took the first flight from Hong Kong to London taking 11 days and 4 stops but opened the Asia that hadn’t been done before,” said Max Connop, Global Design Principal of Aedas, one of the world's top ten architecture firms, in Stockholm, Sweden late March .

Seventy-five percent of China’s 200 airports are subsidized by the Chinese governments in international routes, in line with the Belt and Road Initiative, and it is estimated that its outward investment reaches over  1,200 billion US dollars a year.

The initiatives will help developing countries in East Asia-Pacific to respond by deepening its own trade integration and facilitation with continued threats to the global trading system.

China-Europe Railway Express services saw an increase in trains and routes connecting cities in China and Europe. In 2018, within 88 days till now, 1,000 trains have traveled between China and Europe, a 75 percent increase compared to last year, according to Xinhua News Agency.

The initiative will rewire the country and beyond, said Connop.