North China's Inner Mongolia Autonomous Region's trade with Belt and Road (B&R) countries grew by 8.4 percent year on year in the first half of the year, the region's government announced Thursday. 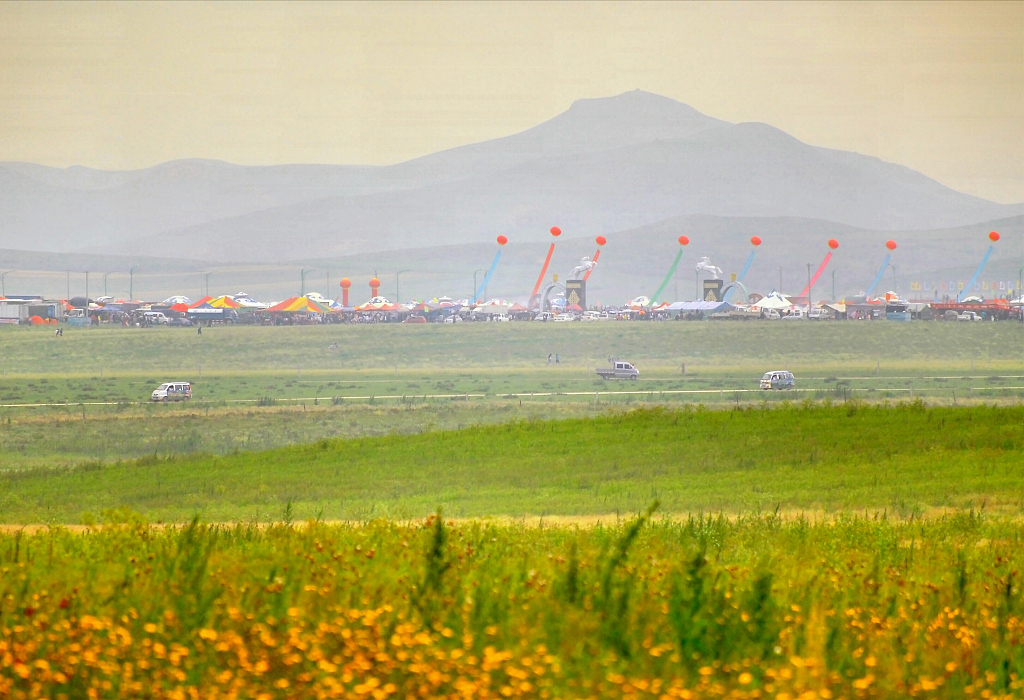 The import demand for staple commodities such as energy has snowballed over the years as China and B&R countries enhance their connectivity and cooperation, leading to a stronger performance in foreign trade, said Jiao.

Last year, the import and export volume of the region hit a record high of 103.44 billion yuan, a year-on-year increase of 9.9 percent.