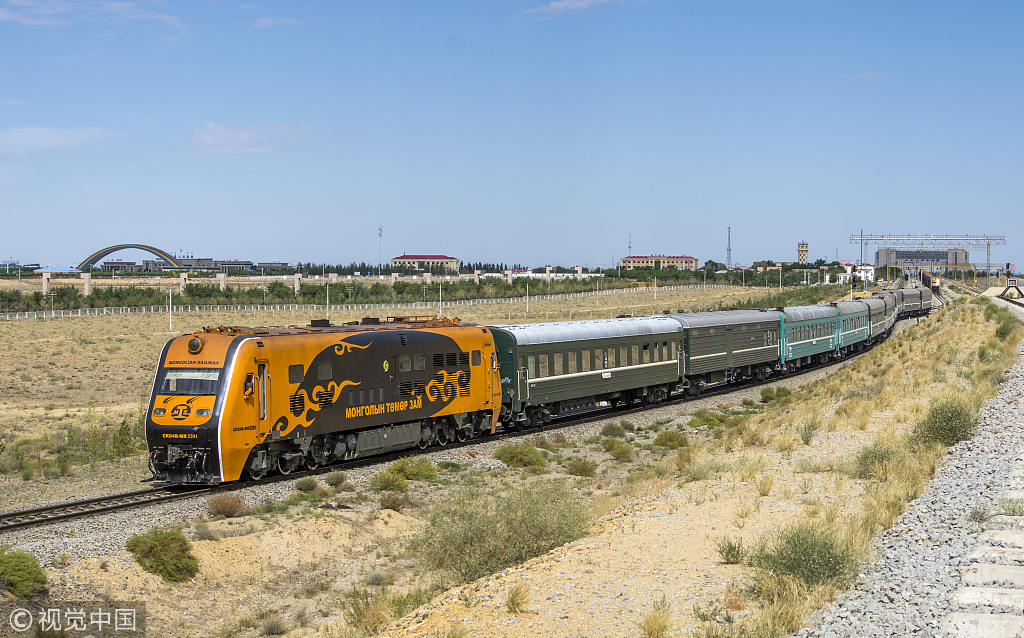 Erenhot is a significant international channel for trade and economic exchanges among China, Mongolia and Russia and also the biggest China-Mongolia railway crossing.

The city optimized its transportation structure starting this year, focusing on bulk cargo such as crude oil, iron ore, and coal, as part of the Belt and Road initiative.

There are currently a total of 22 China-Europe routes at the Erenhot crossing.