As the novel coronavirus disease (COVID-19) continues to spread across the globe, the International Monetary Fund (IMF) said on Thursday international cooperation is essential in effectively addressing the outbreak, calling for coordinated action on multiple fronts. 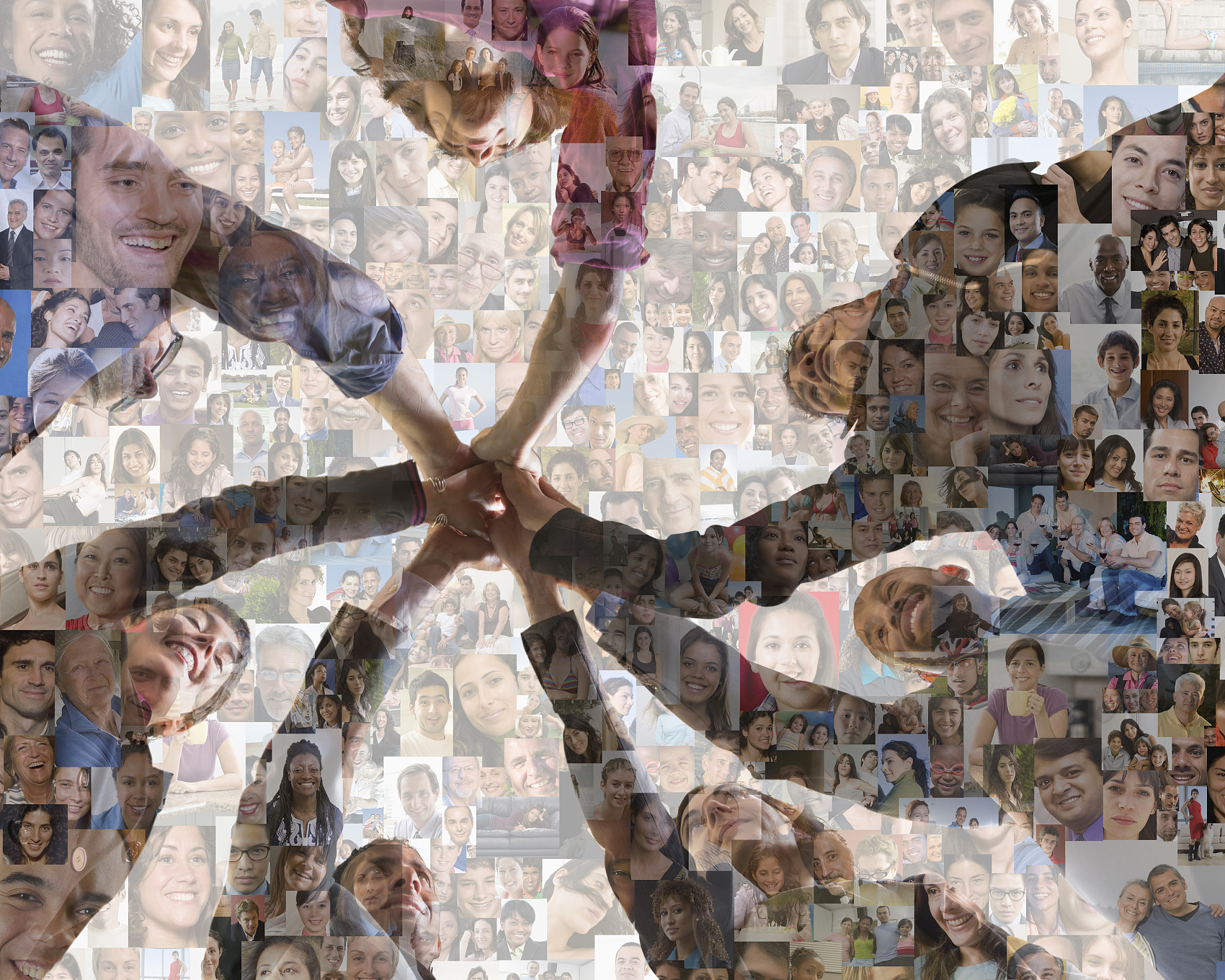 "Obviously this is a disease, this is not something that stops at national borders. We need to work together," IMF spokesperson Gerry Rice said at a regular press briefing, which was held remotely due to the current situation.

"There is an information aspect. We need to be talking to each other, exchanging information, learning about this virus, leveraging our resources as much as we can," said Rice.

Noting that the multilateral lender has been asking for governments to be "forward leaning," the IMF spokesperson called on countries to strengthen public health systems "first and foremost" and to contain the impact on the economy.

"So, it's targeted financing to support healthcare systems, to immediately help the people that are affected and secondly, monetary and fiscal support to help the economy where it's needed most," said Rice.

The IMF announced last week that it is making available about 50 billion U.S. dollars through its rapid-disbursing emergency financing facilities for low-income and emerging market countries in light of the COVID-19 outbreak.

Rice also highlighted the Catastrophe Containment and Relief Trust, which is another instrument the IMF has for "very poor countries" to help them with debt relief. "And we have called upon our membership," he said.

Noting that Britain announced as part of its budget statement that it was making a contribution to that of 150 million pounds (about 190 million U.S. dollars), the IMF spokesperson said, "We greatly appreciate that effort and we urge other members countries to make the same kind of contribution."

In the wake of the latest development, the IMF has recently projected that global growth in 2020, "under any scenario," will drop below last year's level, which was 2.9 percent.

"How far will it fall? How long, what's our forecast? It's difficult to predict at this point, obviously given the uncertainty," said Rice.

He added that "it depends of course on the spread, the propagation of the outbreak. It depends on the measures taken to respond and how effective they are."