The 5th Federation of Engineering Institutions of Asia and Pacific (FEIAP) Convention and the 27th FEIAP General Assembly were held in Xi’an, northwest China's Shaanxi Province on June 29. 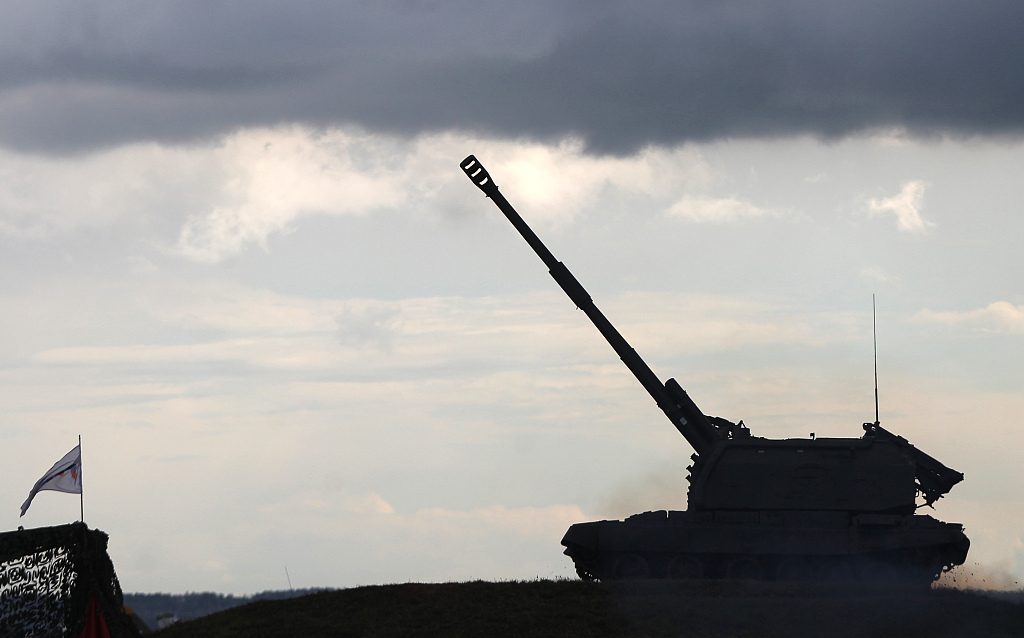 Over 300 delegates from 21 countries and regions including the United States, Japan, India, Singapore, Malaysia, Myanmar, the Philippines, and Cambodia attended the conference, hosted by FEIAP and co-organized by the China Association for Science and Technology (CAST) and Northwestern Polytechnical University (NPU). The theme was  “Mutual Recognition of Engineering Education.”Huang Wei, deputy president of NPU, said that the university will actively promote engineering education with cooperation between NPU and FEIAP, contributing to construction in the Asia-Pacific region and the countries along the Belt and Road.

“During the 27 years, the number of members of the federation has been steadily increasing, and it now has 25 members and 2 preparatory members. Today, with tremendous changes in human society, the federation will enhance the engineering field to break through the limitations of traditional classroom education, establish closer cooperation with the international community, and develop an engineering education system that meets social needs, provides broad knowledge, and offers more internationalization,” said Li Jianzhong, president of the FEIAP.

Yao Jianhong, vice secretary of the Shaanxi Province People’s Government, introduced the basic situation of Shaanxi history and science education and emphasized that engineering education plays a vital role in Shaanxi's industrial, economic and social development. Yao said Shaanxi is a major province for industry, science and education in northwestern China.  With the guidance of the federation, Shaanxi's engineering education and industrial development will play a more important role in promoting China's and even the world's economic and social development.

NPU signed memos with institutions from Malaysia and Singapore to set up an “NPU-FEIAP Belt and Road Engineering Education Training Center. ”