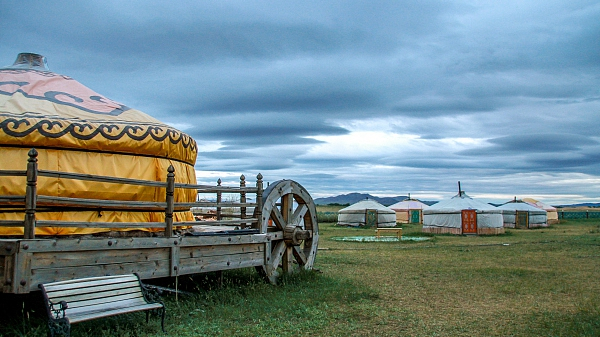 The six-day event attracted more than 600 folk artists from 13 countries including Uzbekistan, Iran and Vanuatu.

"The festival is not only a stage for diverse arts, but a platform for cultural communication among countries and civilizations," said Dong Zhanshun, director of the international liaison department of the China Federation of Literary and Art Circles.

"I am honored to perform in China representing my country and help Chinese audiences know about our country and culture," said Peter Kalo, a dancer from Vanuatu.

The festival, founded in 1990 and held every three years, has attracted more than 3,000 foreign artists from 65 countries.