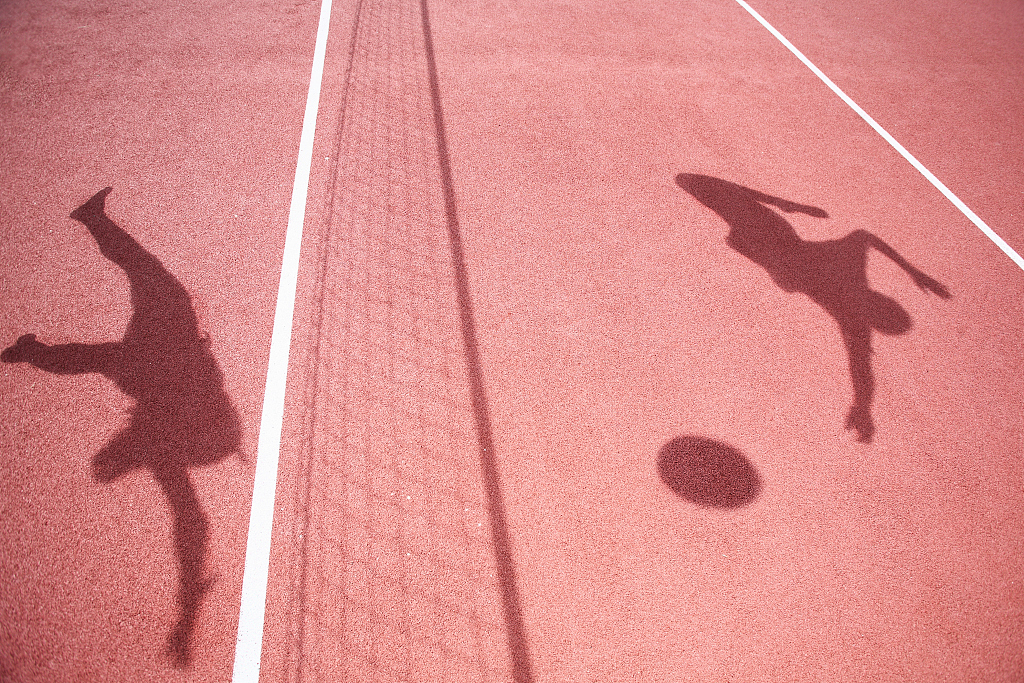 Five men's teams and five women's ones come from Cambodia, China, Malaysia, Singapore and Vietnam, the provincial Department of Culture, Sports and Tourism said, noting that among players of the 10 teams, some are members of national volleyball squads of their countries.

The six-day tournament will wrap up on Saturday.