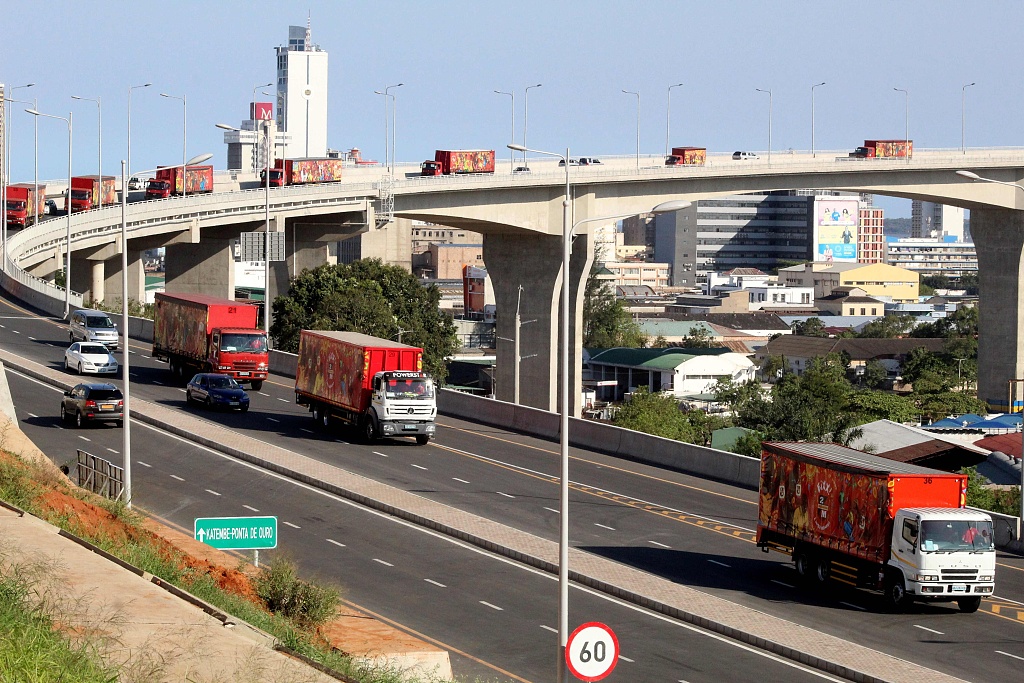 ACCRA, Aug. 23 (Xinhua) --There is the need for an efficient transport system to ensure the success of Africa's new trade arrangements which seek to boost intra-regional trade, a Ghanaian minister of state has told Xinhua.

"It is important for the African Union to establish a transport division under which African leaders will build a maritime organization to ensure the smooth and timely delivery of cargo from country-to-country on the continent," Carlos Ahenkora, Deputy Minister for Trade and Industry said.

"One thing that trade will not countenance is a delay. People need their goods to be delivered on schedule and want their shipping to be reliable because some of the goods are even time-bound," he added.

The African Continental Free Trade Area (AfCFTA) will kick-start next July aiming at transforming the economy of the continent, based on a high level of trading.

The minister said the current situation was characterized by delays since cargoes shipped from seaports within Africa to other African countries took more time than shipping them from Europe to reach the same destinations.

He said this was so because, in the absence of indigenous African vessels, external vessels which picked up cargos meant for other African countries along their routes took them back to Europe before these cargoes were trans-shipped to their final destinations in Africa.

"We could even start in the short-term by having an air cargo delivery system, where African countries will set up air cargo business, where flights will move cargoes at a cheaper cost, especially into landlocked African countries," the Ghanaian official said.