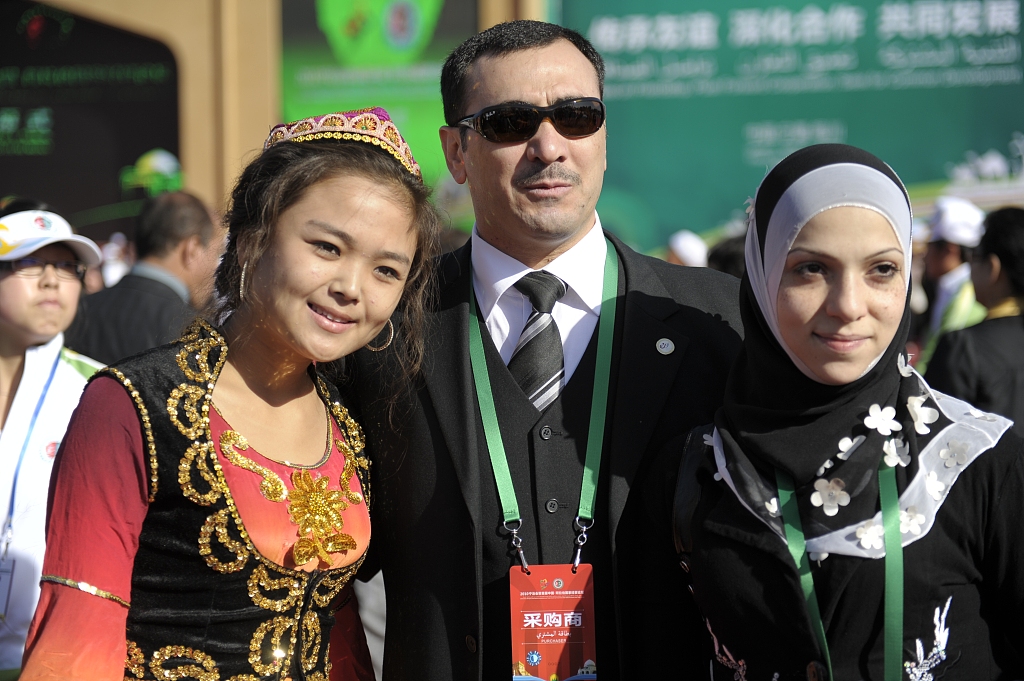 TUNIS, Aug. 28 (Xinhua) -- Tunisia will participate in the fourth China-Arab States Expo in Yinchuan, capital of northwest China's Ningxia Hui Autonomous Region, on Sept. 5-8, according to a Tunisian investment official on Wednesday.

"Tunisia's participation in this economic event will be supported by the Foreign Investment Promotion Agency (FIPA-Tunisia)," said Besma Laouini, FIPA-Tunisia consumer products promotion director, in an exclusive interview with Xinhua.

"The objective of this participation is to identify investment opportunities in Tunisia and stimulate Chinese companies and institutions to invest in growing sectors in our country, including the service and industry sectors," said Laouini.

The Tunisian official said she will deliver a speech during the expo in which she will focus on the climate and the benefits of investment in Tunisia, the reforms adopted to attract more foreign investments and promote Tunisia's image as a promising investment destination.

"Tunisia hopes to attract more foreign investments and, in this regard, it relies on China as a global economic power," added Laouini.

She noted that this vision is based on a number of factors, including the qualitative change in Tunisian-Chinese relations since the launch of the Belt and Road Initiative in 2013, in which Tunisia has shown great interest.

"In July 2018, Tunisia signed a Memorandum of Understanding to join this initiative," she added.

Themed New Opportunity, New Future, the expo is an important platform to boost economic relations between China and Arab countries in areas of trade, investment, Internet Plus, cross-border e-commerce, infrastructure and capacity cooperation.