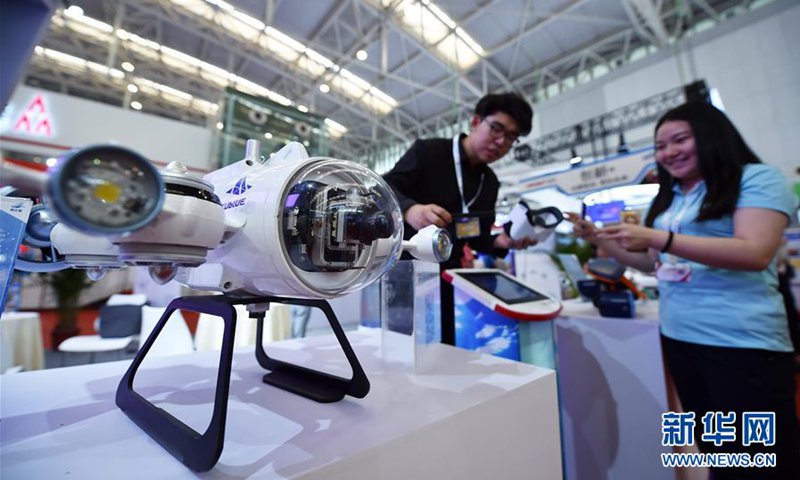 According to an article recently published on the CNIPA website, since 2016 CNIPA has reached bilateral cooperation agreements with dozens of governments and related organizations, including members of the Gulf Cooperation Council, Association of Southeast Asian Nations and the Eurasian Patent Organization.

In September 2017, China and Cambodia signed a memorandum of understanding on intellectual property cooperation, which allows Chinese patent holders to skip patent review procedures and directly apply to Cambodia's Ministry of Industry and Handicrafts. Once approved, they will obtain patent rights, and their patents will be valid and protected for 20 years, as they are in China, Xinhua News Agency reported in March.

The CNIPA signed a similar cooperation document with Laos, which provides that any patent granted by Chinese authorities will be valid in the Southeast Asian country, significantly reducing the time and cost of obtaining a patent in Laos for Chinese patent holders, read the CNIPA article.

The number of patent applications from Chinese filers increased by 16 percent, reaching 5,608 in countries along the B&R routes last year, whereas filers from B&R countries applied for 4,319 patents in China, up 16.8 percent year-on-year, according to the CNIPA.

The productive outcomes over the past few years showcase not only China's firm commitment to improve legislation related to IPR protection at home, but also its active efforts in promoting joint development of B&R countries, especially in the high-tech and innovative industry sectors, said Zhang Jianping, an official from a research center under the Ministry of Commerce.

In recent years, China has organized a series of IP training sessions for 69 officials from about 30 countries to improve their ability in patent examinations, CGTN reported on Tuesday.

Zhang told the Global Times on Wednesday that the enhanced cooperation mechanism under the initiative allows B&R countries to grow and use their IPRs to promote innovation and the livelihood of people of all countries.

Liang also said that this will also help them better integrate into world markets, giving their indigenous companies more opportunities around the globe.

Based on the idea of "inclusiveness, development, cooperation and mutual benefit," a high-level conference on intellectual property brought representatives from B&R countries to Beijing on Tuesday, with the goal of enhancing multilateral cooperation and seeking solutions to current challenges.