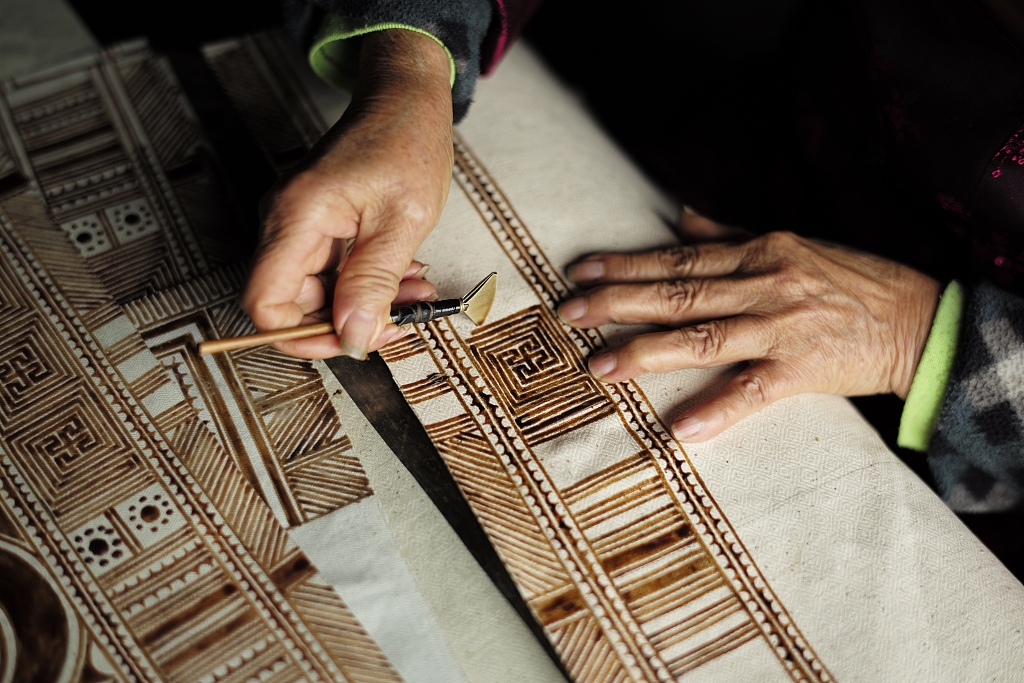 Exports through official customs terminals stood at 280 million U.S. dollars, while foreign tourists bought Iranian handicrafts worth 300 million U.S. dollars and exported them in the form of suitcase trade, Ali Asghar Mounesan, caretaker of Iran's Ministry of Cultural Heritage, Handicrafts and Tourism, was quoted as saying.

Germany, Turkey, Iraq and Afghanistan were the main export destinations for Iranian handicrafts.