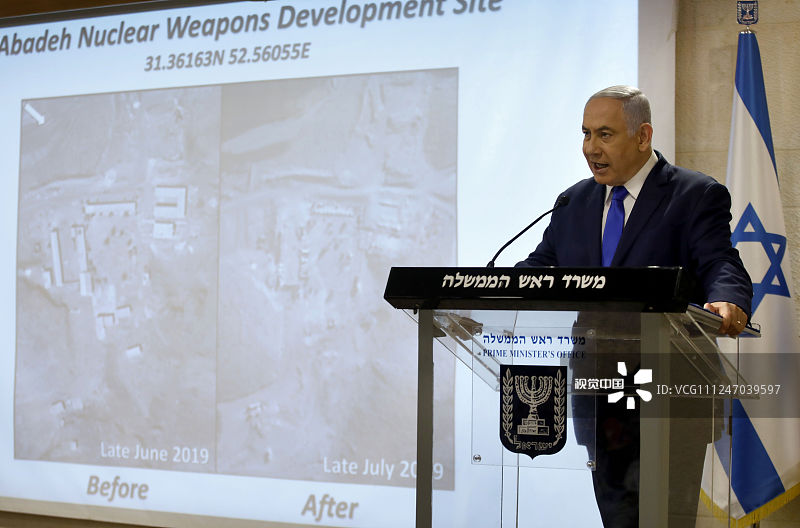 "If necessary, we will take further steps in the future," Rouhani made the remarks during a cabinet meeting in Tehran, describing Iran's latest move to drop nuclear commitments as "important."

As a reaction to the U.S. unilateral withdrawal from the Joint Comprehensive Plan of Action (JCPOA) and its subsequent sanctions on Tehran and in a response to Europe's sluggishness to save Iran's interests under the deal, the Atomic Energy Organization of Iran (AEOI) started up advanced centrifuges on Sunday to boost the country's stockpile of enriched uranium, which had been restricted by the JCPOA.