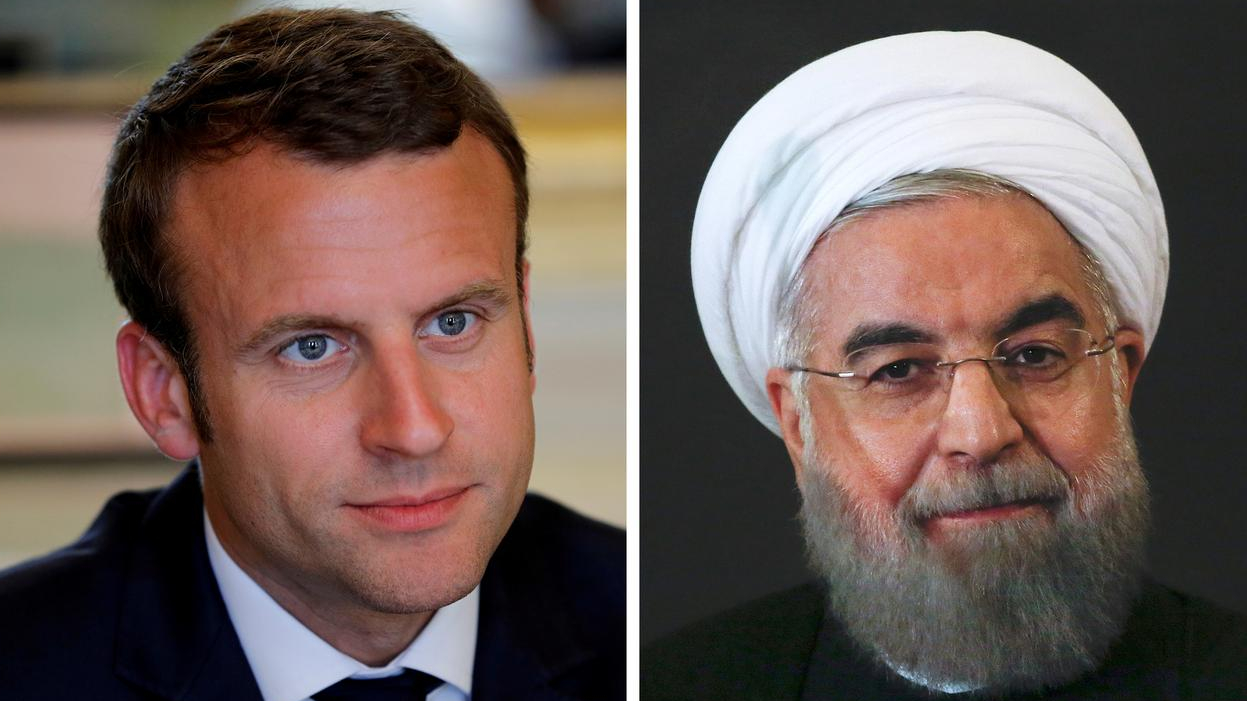 Iran is prepared to take a "stronger step" in reducing its commitments under the 2015 nuclear deal with world powers if European countries don't take action to save the pact, its foreign ministry's spokesman said on Monday.

"Iran is prepared for reducing its commitments if the European parties do not show enough determination...The third step has been designed and will be stronger than the first and second steps to create balance between Iran's rights and commitments to the JCPOA," state news agency IRNA quoted the spokesman, Abbas Mousavi, as saying.

"Fortunately the points of views have become closer on many issues and now technical discussions are being held on ways to carry out the Europeans' commitments (in the nuclear deal)," he said without giving details.

Since the U.S. President Donald Trump pulled out of the 2015 nuclear deal last year, European parties to the pact have been trying to convince Iran to remain compliant by promising to shield its economic interests from U.S. sanctions.

During the G7 Summit last month, Macron said that world leaders agreed on joint action on Iran with the aim of defusing tensions and opening a new negotiation with Tehran.

However, Trump, who has pushed a maximum pressure policy on Iran, distanced himself from the proposal, saying while he was happy for France to reach out to Tehran, he would carry on with his own initiatives.