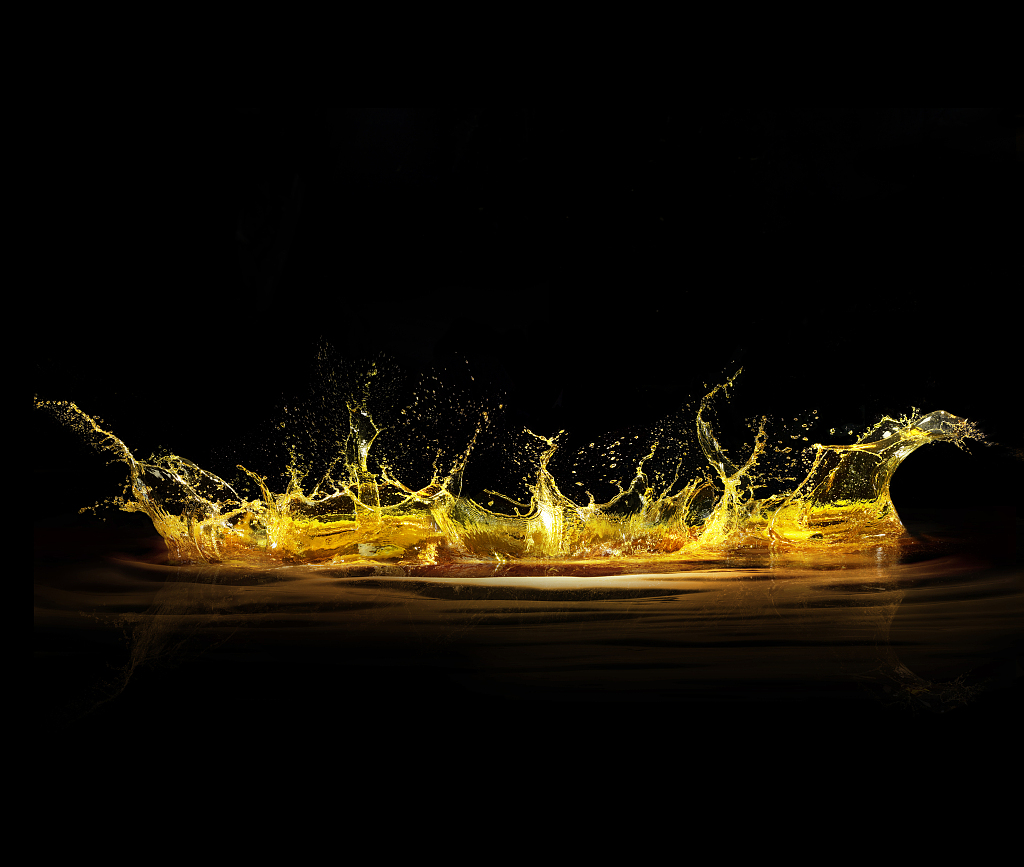 A statement by the ministry said that al-Ghadhban told a press conference after his meeting with his Turkish counterpart Fatih Donmez in Baghdad that the talks were "useful and constructive."

The two sides discussed the project of the new Iraqi oil export pipeline system, which is planned to link Iraq's northern oilfield of Kirkuk with Turkish port of Ceyhan on the Mediterranean Sea. The project is to be implemented next year, the statement said.

The two sides also discussed the pipeline project between Rumaila oilfield in southern Iraq and the Jordanian port of Aqaba on the Red Sea, al-Ghadhban said, adding that these important strategic projects aim to perpetuate the export of Iraqi oil and to multiply the export outlets, according to the statement.

Al-Ghadhban also said that he agreed with the Turkish energy minister to form a technical committee from both sides to discuss issues concerning the joint work.