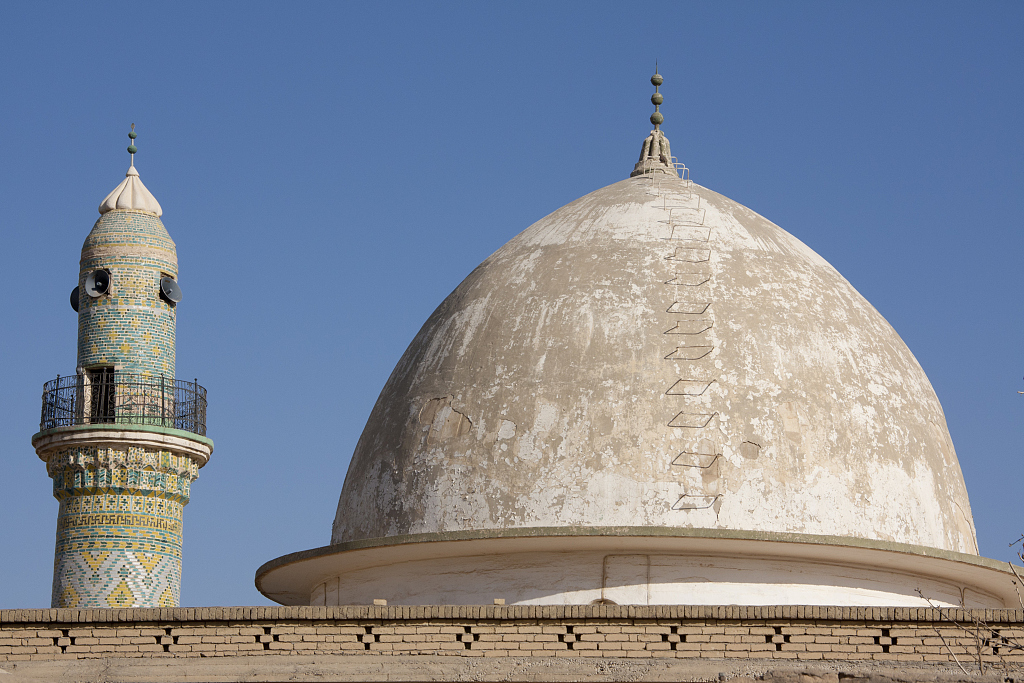 BAGHDAD, Dec. 5 (Xinhua) -- Iraq's parliament on Thursday passed the law of the Independent High Electoral Commission (IHEC), as part of efforts by the Iraqi government and parliament to ease the tension of anti-government demonstrations demanding comprehensive reform in the political process.

In a televised press conference, Parliament Speaker Mohammed al-Halbousi, told the reporters after the parliament session that the lawmakers approved the electoral commission draft, which will be chaired by a council of nine commissioners.

He said that seven of the commissioners would be judges to be selected by lot to ensure transparency, and the two others to be chosen by the State Consultative Council.

The Consultative Council is a judicial body administratively linked to the Ministry of Justice and represents the administrative judiciary in Iraq.

According to al-Halbousi, the lawmakers also voted in favor of dissolving the current commissioners' council, but left the staff in their jobs.

The parliament is continuing its discussions to vote for a new elections law, and that the lawmakers are scheduled to vote on it next week after the end of discussions and agree on the final wording of the law, al-Halbousi added.

The parliament move came as mass demonstrations have continued in the capital Baghdad and other cities in central and southern Iraq since early October, demanding comprehensive reform, accountability for corruption, improvement of public services and job opportunities.