BRI NEWS Is Pakistan in a debt trap?

Is Pakistan in a debt trap? 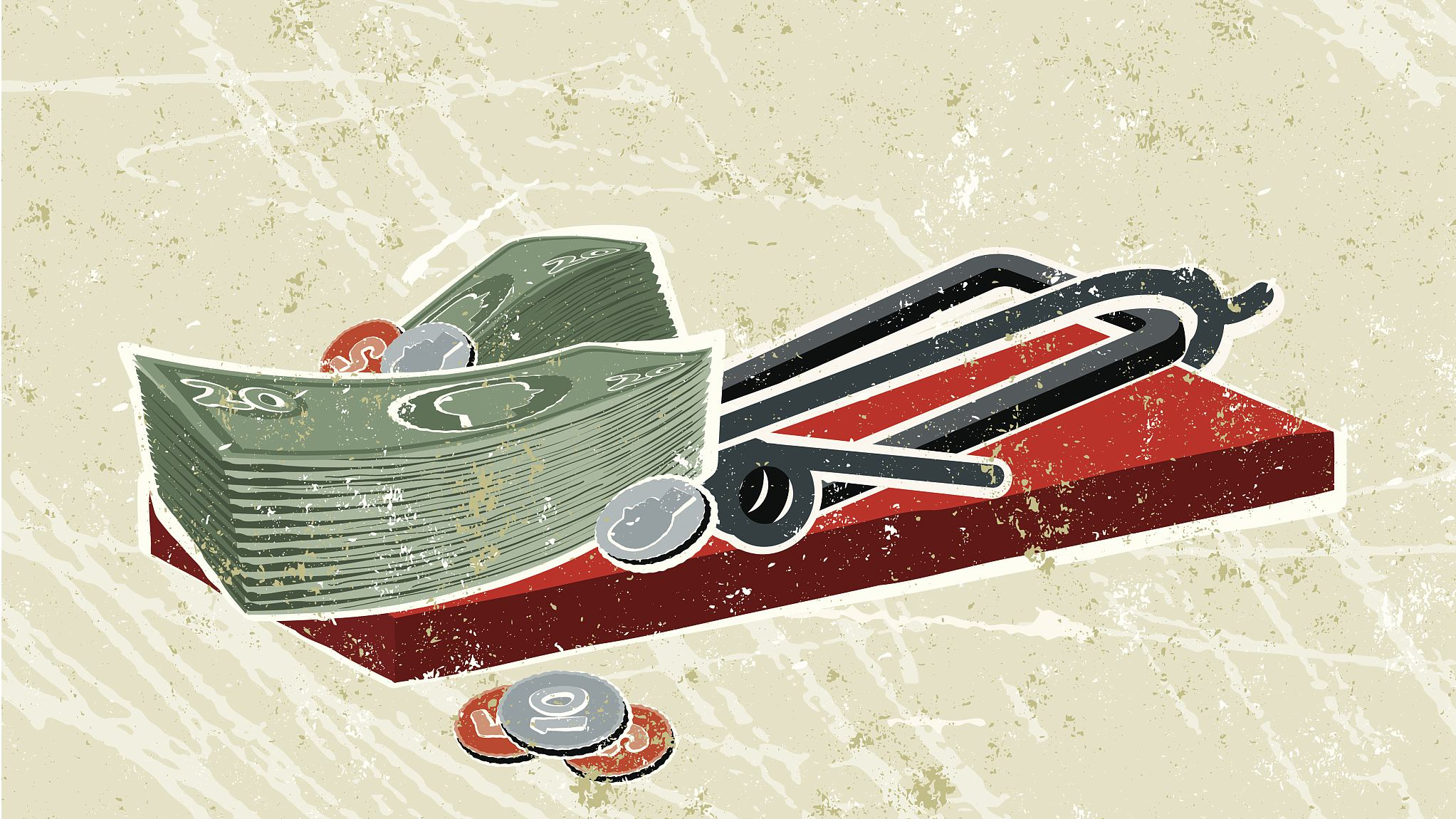 Two people standing on a street opposite each other were arguing if the number on the ground was 6 or 9; both were very convinced with their answers, so the argument was sustained. This is how perspectives on issues can cause misunderstandings and misinterpretations.

Recently, there has been an extensive smear campaign in the western media that China is using the China–Pakistan Economic Corridor (CPEC) as a debt trap for Pakistan. The theory in question is that China through its hefty debts wants to influence Pakistan and eventually monopolize the country's economy and politics.

This theory couldn't be more absurd than the Bigfoot myth itself. China, unlike the US, possesses a lot of goodwill in Pakistan and does not need financial traps to gain influence in Pakistan.

Influence does not always come at the expense of others and China has taken a longer route to do so. China does wield considerable influence in Pakistan and that is due to the long-term friendship between the two countries.

The friendship does not just exist at the highest levels but also at the grass-roots level. The west does not understand Pakistan-China relations. It did not start with China investing billions of dollars in Pakistan, but it started when no one in the west recognized the legitimate government in Beijing. It took the west another 30 years to actually recognize the existence of China.

Pakistan has cooperated with the West in all of its initiatives and proved to be a reliable partner. How did that go for Pakistan? Well, Pakistan is in heavy debt due to the high interest rates which our European and American allies (so-called friends) have given us.

Moreover, they even took the responsibility of teaching us how to spend our loans. Eventually, most of this money went back to the western companies doing business in Pakistan and charging exorbitant amounts for petty things.

The rest of this money went back to these countries through the corrupt elite, who kept stashing cash in western banks. Only a petty part of the money benefited Pakistan. The trickle-down impact to the grassroots, especially, was almost negligible and the common man in Pakistan was deprived of his fruits.

The IMF, The World Bank and other western-led financial institutions were definitely lending money to Pakistan to help it develop.

The question here is how many mega infrastructure projects have been carried out in the last 30 years? How come these professional institutions had not figured out the future infrastructure needs of a country with a 220 million population? Or did they intentionally ignore the needs?

Their loans were attached with strings so Pakistan had to spend the loaned money the way they wished. Pakistan's external debt stands close to 95 billion US dollars, of which only 10 percent amounts to Chinese loans. The bulk of the rest is from western countries and institutions. Who has actually played the “debt-trap” game?

Talking about Chinese loans, these are there to finance the CPEC. If Pakistan had the resources and capital, it would build this ambitious project on its own. CPEC is a strategic decision amongst the two all-weather friends. This corridor will ensure the sustainable development of 220 million Pakistanis and 1.3 billion Chinese.

It is a part of a massive project which would include more than 80 countries. It is a corridor of culture, peace and prosperity. The infrastructure projects included in CPEC are mutually agreed upon in the Joint Coordination Committee (JCC).

The JCC is comprised of professionals from China's National Reform and Development Council (NRDC) and Pakistan's ministry of planning, reform and development. Only the projects which are mutually agreed upon are included in the China Pakistan Economic Corridor.

The funding for these projects is then obtained through Chinese banks. The previous political government had on various occasions insisted on projects which had no considerable importance in the CPEC, for example, the Orange Line Metro was not a part of the CPEC project but was included in the project to secure funding for it.

The project was built at an expense of 2.5 billion US dollars with an aim of wooing the Lahore-based popular vote. These projects deviate from the major infrastructure projects and should be avoided for a better and quicker implementation of the corridor project.

Pakistan is situated in South Asia, next to Strait of Hormuz and the energy-rich Middle East, it's bordered by China, India, Afghanistan and Iran, making it a hotbed for regional geopolitics. It is the sixth-most populous country with a population of approximately 220 million (2018).

There is international acceptance and understanding about Pakistan's importance in this crucial region. That is why international powers are vying for influence in Pakistan. Whose sides are we taking? Well, we are actually on the side of peace, prosperity and development. CPEC and Belt and Road Initiatives are about regional peace and development.