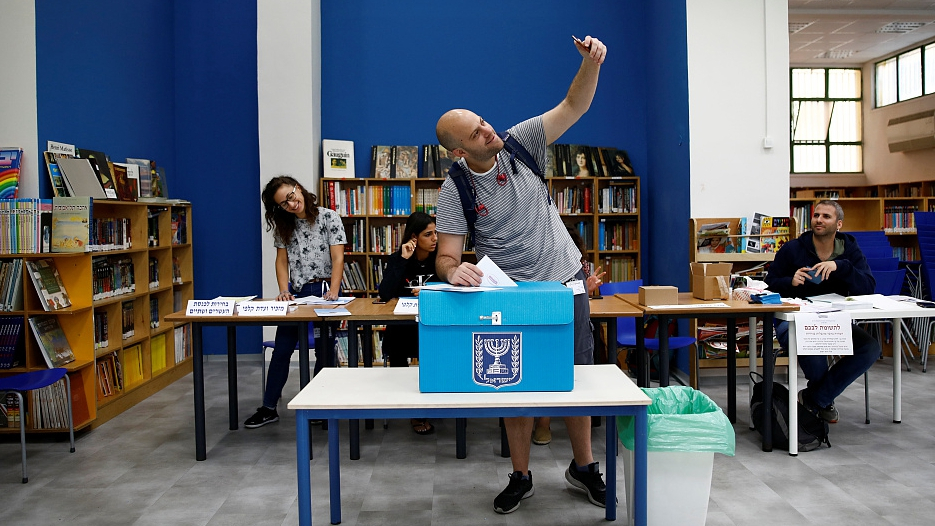 Israel goes to the polls on September 17. But it’s not certain who will win. This will be the second election in less than six months; the last one took place in April.

Little separated the two main parties then, and there’s little to suggest that this election will lead to much difference between the two either. What will make the difference is most likely which one will be able to energize their base to come out and vote, given a general apathy among voters.

Prime Minister Benjamin Netanyahu’s Likud party and the Blue and White alliance, led by former army head Benny Gantz and former finance minister Yair Lipid, are predicted to have the largest share of the vote, and recent polls point to a difference of one or two seats between them.

Whoever comes first in total seats will have the opportunity to negotiate a coalition, many of them coming from the political right of the spectrum, representing Jewish immigrants, settlers and orthodox Jews.