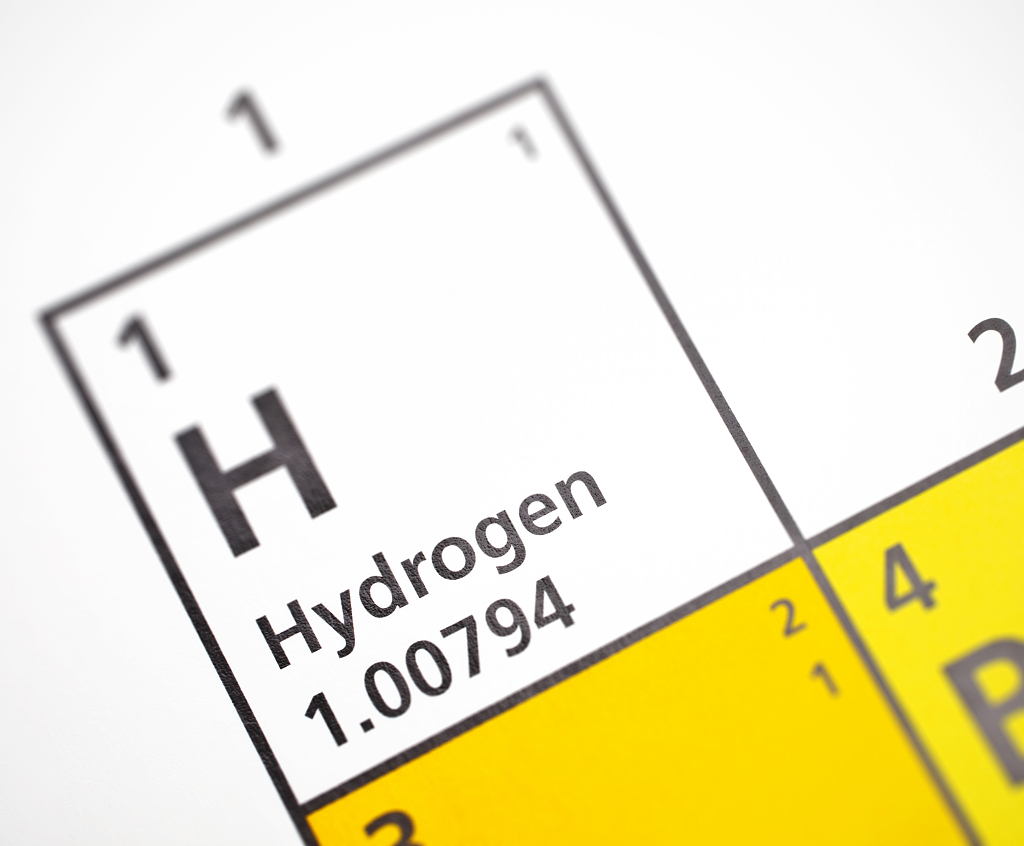 Worldwide, about 65 million tons of hydrogen is produced each year worth about 130 billion U.S. dollars.

Hydrogen is mainly used by refineries, as well as in ammonia and methanol production. In the future, it is expected to be used also as fuel for fuel cell electric vehicles (FCEV), fuel for storing energy from renewable energy sources, industrial and home heating, and more.

Most of the hydrogen currently produced is derived from fossil fuel, and its production involves processes that emit carbon dioxide (CO2) - which accelerates global warming.

The main alternative so far is water electrolysis, where two electrodes, anode and cathode, are placed in in alkaline or acid enriched water that increases conductivity.

The energy efficiency of electrolysis is only about 75 percent, with high electricity consumption.

In addition, the presence of the membrane complicates the process, and it also requires expensive periodic maintenance.

In the first stage, the cathode produces hydrogen by reducing water molecules while the anode changes its chemical composition without producing oxygen.

Then, the cathode is passive while the anode produces oxygen by oxidizing water molecules. Next, the anode returns to its original state and the cycle begins again.

The absence of the membrane simplifies the whole process, reduces costs and even prevents the risk of the volatile encounter between oxygen and hydrogen.

In addition, large costs of electricity and equipment are saved.