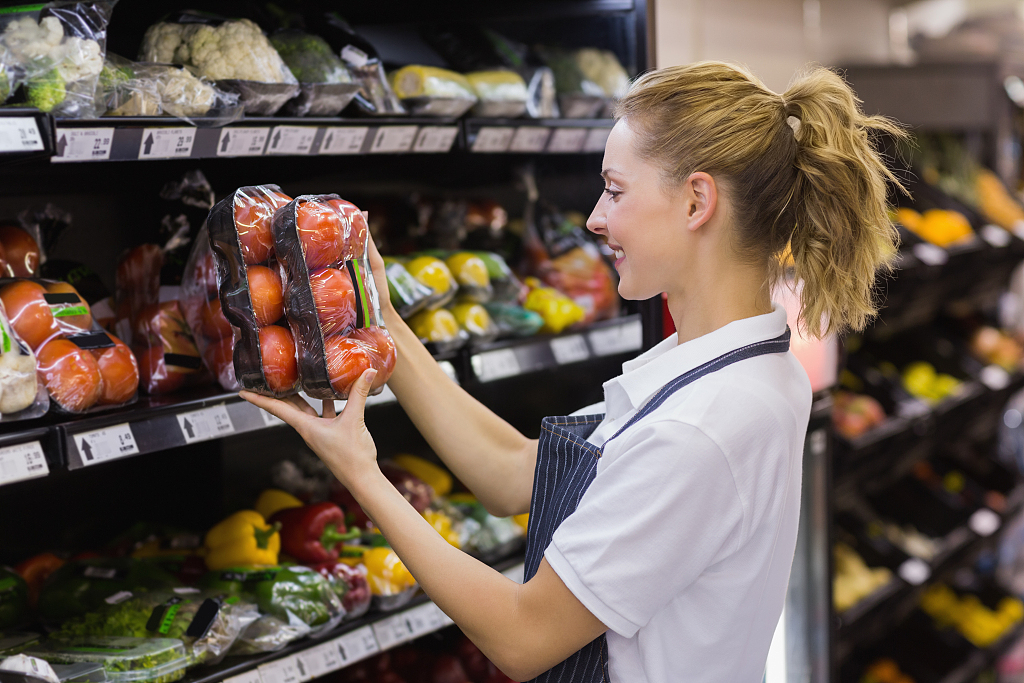 The new taxes are estimated to add 1.3 billion euros (1.45 billion U.S. dollars) to the Italian treasury, helping create incentives that will curb the use of single-use plastic packaging while reducing obesity and improving health outcomes for Italians by reducing sugar use.

The plastic tax will add one euro in fees to every kilogram of single-use plastic packaging produced. The cost will be passed on to consumers, but the supporters of the initiative say they hope it will convince producers of products to use less packaging or to package their products in bioplastics, reusable containers, or non-plastic containers.

The initiative is part of a wider European Union plan to recycle or reuse at least 10 million tons of plastic packaging per year.

Environmental and health advocacy groups push for the inclusion of the new taxes but some industry groups say the measures will hurt industrial production.

The makers of Coca-Cola soft drinks on the southern Italian island of Sicily, for example, will be hit with both taxes: for the drink itself as well as for the bottles.

Some Italian regions, led by the southern region of Apulia, have already begun the process of phasing out single-use plastic on their own.

The 2020 budget plan is expected to be finalized before the end of the year.