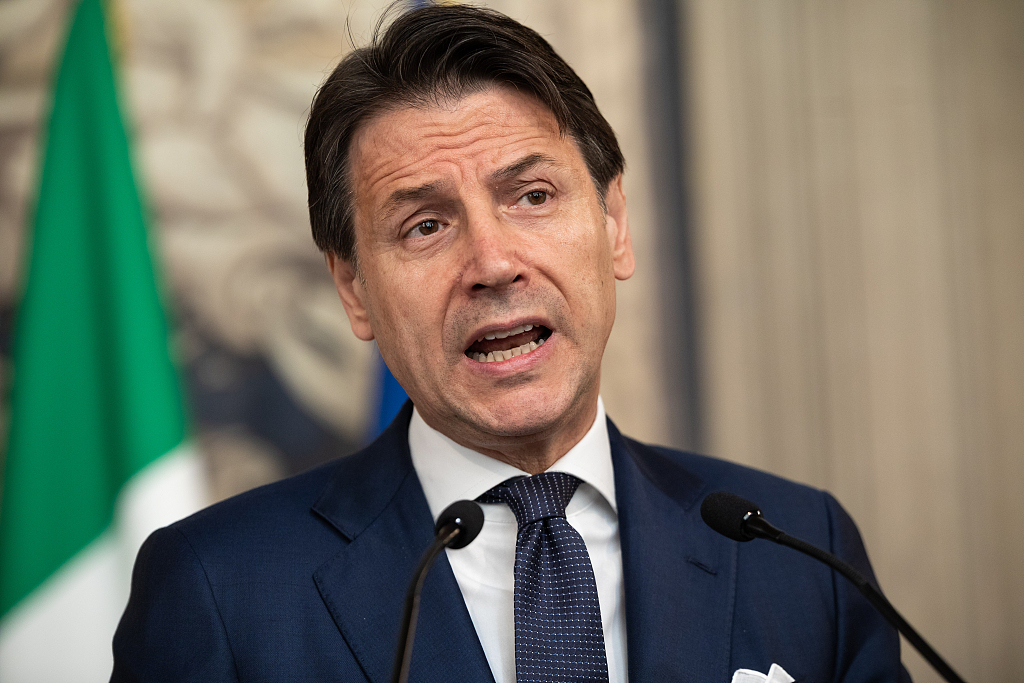 Conte has promised a respectful, pro-European government that will sidestep the infighting that regularly plagued his previous government.

The final vote was 169 in favor of the new government, eight votes more than the 161 needed for a majority. A total of 133 senators voted against the government, with five abstentions.

With that victory, the new government will immediately begin work on the contentious process of negotiating the country's 2020 budget.

The budget, when finalized, will seek to balance costly electoral promises such as the citizen's income initiative backed by the populist Five-Star Movement, and budget deficit targets required by the European Union's Stability and Growth Pact.

The new Conte government is pro-European, and some analysts said that will likely help it earn some flexibility from the European Commission when it comes to budgetary matters.

"We're already seeing some signs that the commission will be willing to relax its deficit requirements," Antonello Folco Biagini, a historian with Rome's La Sapienza University, told Xinhua.

It is unclear how well the Five-Star Movement will work together with the center-left Democratic Party.

Alessandro Polli, a political scientist and frequent commentator on political developments, said another risk to the new government may come from Matteo Renzi, a former prime minister from the Democratic Party, one of the main members of the coalition supporting the Conte government.

"Renzi has a block of support among the Democratic Party's supporters in parliament," Polli told Xinhua.

"Renzi is not a fan of the new leadership of the party and he could pull support at some point in order to regain control of the party. Conte will have to pay attention to the Renzi faction in addition to everything else," Polli added.