New Delhi (People's Daily) - An Indian professor, reflecting on China's 40 years of reform, says that the Belt and Road initiative will allow Asian countries to draw on the nation's experience lifting hundreds of millions of people out of poverty.

Chinese President Xi Jinping unveiled policies to further open China's economy when he delivered a keynote speech at the opening ceremony of the Boao Forum for Asia on Tuesday. 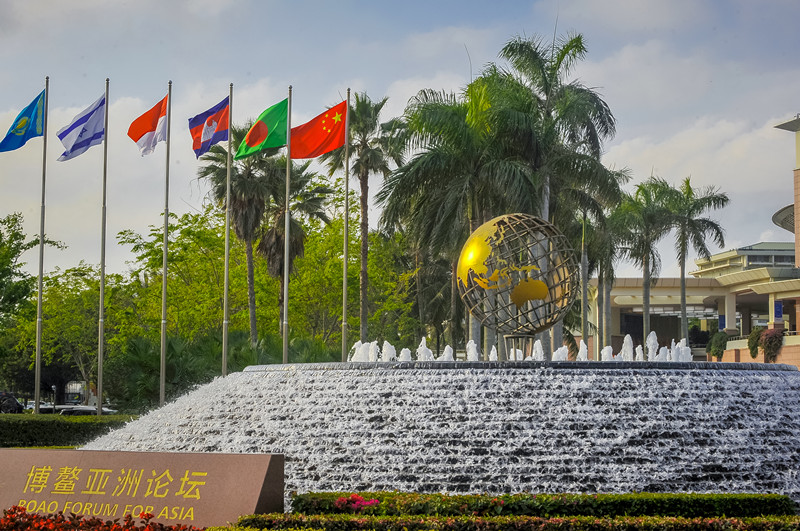 B.R.Deepak, a professor of Chinese Studies at the Center of Chinese and Southeast Asian Studies at Jawaharlal Nehru University in India, said that the speech shows China's great contributions to the world, and deals a blow to anti-globalization forces and trade protectionism.

Deepak said President Xi reaffirmed the dividends that four decades of reform and opening up has brought to China and the world. Describing the reforms as a "second revolution", President Xi cited the development and prosperity of Hainan a living example of the reforms. 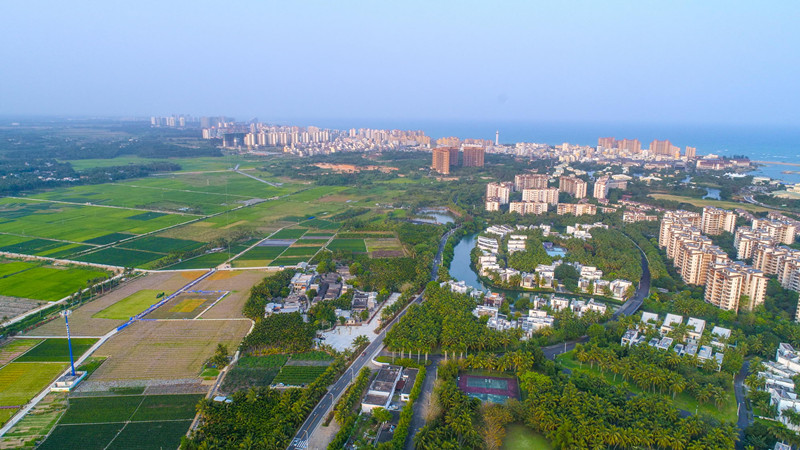 The Asian Development Bank's Asia Development Outlook report says that 60% of global growth is being driven by Asia, among which China contributes over 30%. Judging by UN parameters, in the past 40 years China lifted 700 million people from poverty, accounting for almost 70% of the global poverty reduction, a huge contribution to the mankind. Nevertheless, poverty remains deeply entrenched in Asian countries, especially in South Asia.

According to a World Bank report in 2016, of the 766 million extremely poor who live below the poverty line of $1.90 a day, about 33% live in South Asia and 9% live in East Asia and the Pacific. The issues related to poverty are illiteracy, unsafe drinking water, open defecation, and urban slums. Around 70% of the urban poor lives in Asia. 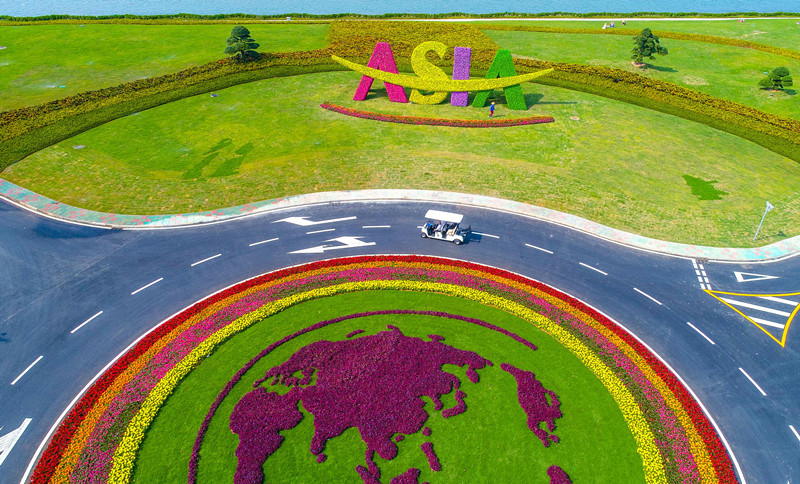 Deepak believes that developing countries can learn from the Chinese experience by studying how the country  abolished illiteracy, generated employment, improved health and hygiene, supplied goods and services to a larger number of the rural population, increased income levels and tacked issues related to the environment and governance that are directly related to poverty alleviation.

Deepak says that the coordination between targeted poverty reduction programs and programs dealing with the development of infrastructure, industry, agriculture and social development could be learned by other Asian nations. Therefore, China's participation in those sectors in other nations would be beneficial for poverty reduction across Asia. The participation could bring in capital, technology and skills essential to eradicate poverty.

In this context, the Belt and Road Initiative of China which advocates more openness, inclusiveness, mutual respect and win-win cooperation could be regarded as an antidote to anti-globalization and protectionism, he said.

Developing countries would benefit greatly from the Belt and Road Initiative, which aims to ensure the proliferation of connectivity, new markets and industrial development. Deepak concluded that the initiative is fundamental to the global supply chain and those who join it will reap benefits.