The "Xacobeo 2021 and the Silk Road" project, which aims to promote cultural dialogue between the historic Camino de Santiago pilgrim route and the Chinese Silk Road, was launched on Thursday in the autonomous community of Galicia in northwest Spain. 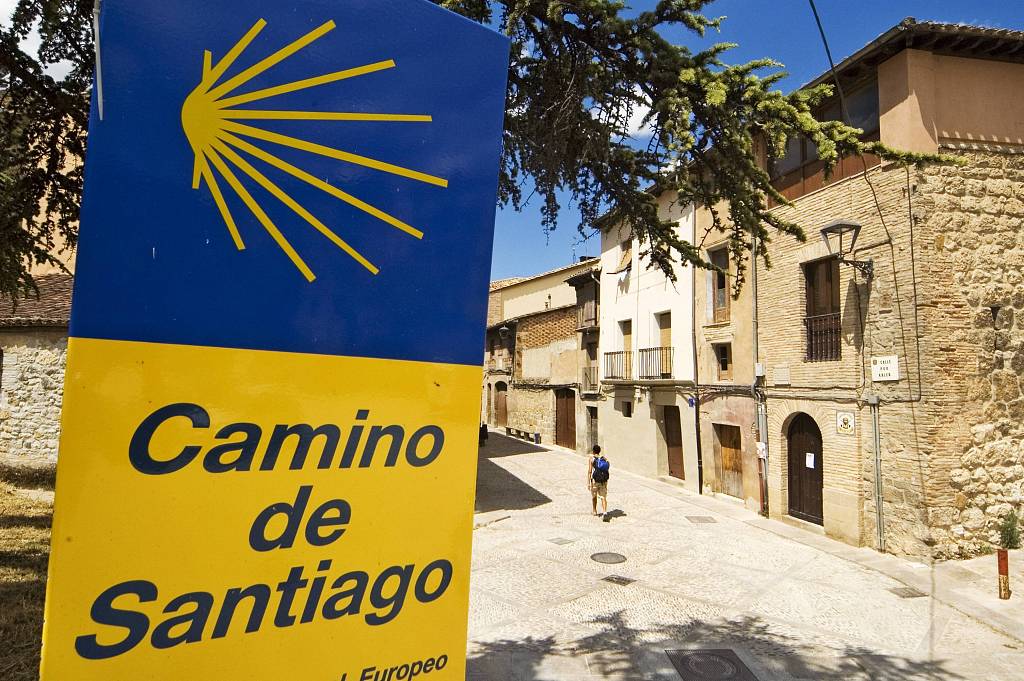 The project is organized by the Department of Tourism and Culture of the Galician regional government, the municipalities of Santiago, A Coruna, Pontevedra and Lugo and the Galician Institute of Analysis and International Documentation (IGADI).

It aims to promote culture as an instrument to facilitate greater understanding and also to showcase China during one of the region's most important celebrations.

The project's coordinator, Marola Padin, explained to Xinhua that the Camino de Santiago and the Silk Road are "routes that cross several different countries, which means they offer greater possibility of exchanges" between peoples.

The project aims to identify common interests between Galicia and China in institutional, economic, commercial, academic and cultural fields. The IGADI will work on an action plan to promote "Xacobeo 2021" in China.

The so-called "Xacobeo" years are very important in Galicia. They are the Holy Years of Compostela and are celebrated when the July 25 feast of the Apostle Santiago falls on a Sunday.

These are very important years for promoting tourism in the region, with tens of thousands of pilgrims trekking the famous Camino de Santiago to the city of Santiago de Compostela

"Promoting 'Xacobeo' in China means opening a door to greater mutual knowledge and being able to establish a connection between the two peoples and start a permanent dialogue," commented Padin.

She believes China and Galicia have "more in common than one might first think: cultural richness, culinary traditions, the importance of the family, a variety of dialects, geographical diversity and many other things," she explained.

The initiative was inspired by an article by Xulio Rios, director of the Observatory of Chinese Politics (OPCH) and IGADI's honorary president, who described the Camino de Santiago as a "spiritual and cultural route."

Rios told Xinhua that both the Silk Road and the Camino de Santiago are keys for "building cultural and civil dialogue and one of the most solid pillars for future cooperation. We can't understand civilized exchanges without both of these references," he said.