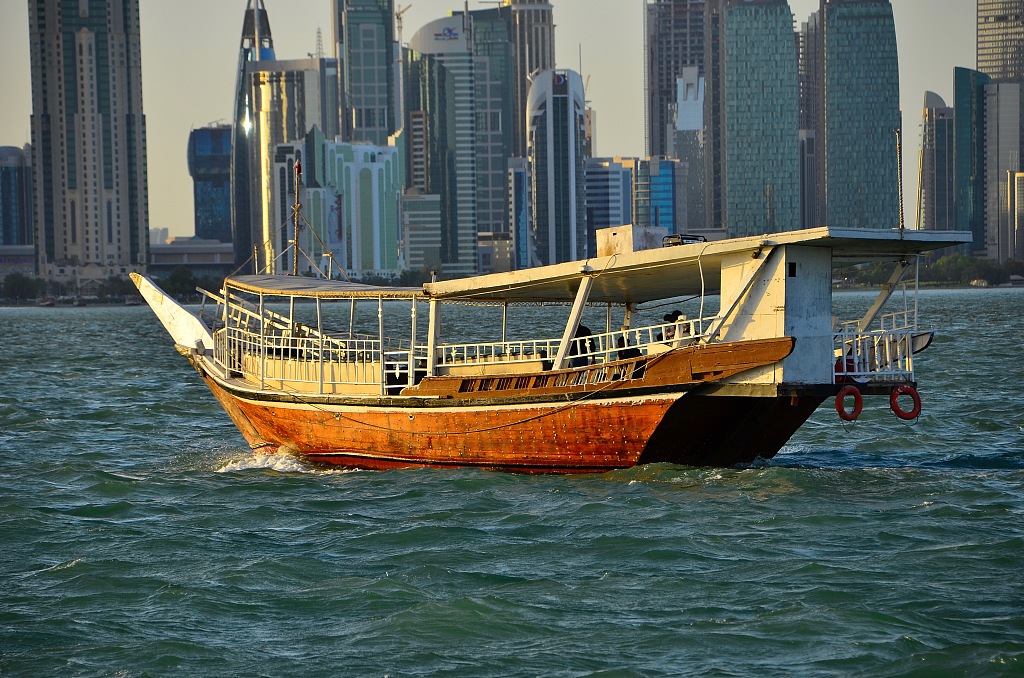 The agreements were signed between the Jordan Hashemite Charity Organization and the Qatar Charity to implement aid programs for Syrian refugees and communities affected by the presence of a large number of refugees.

A health care center will also be set up at the Zaatari camp for Syrian refugees.

Jordanian officials present at the signing in Doha commended Qatar's support in this regard.

According to official figures, 1.3 million Syrian refugees are now in Jordan, of whom 10 percent live inside camps.