NAIROBI, May 16 (Xinhua) -- Kenya's proposed $2 billion Lamu Coal Power plant that will be built by China Power Global will be the cleanest coal fired power plant in Africa, Project officials said on Wednesday. 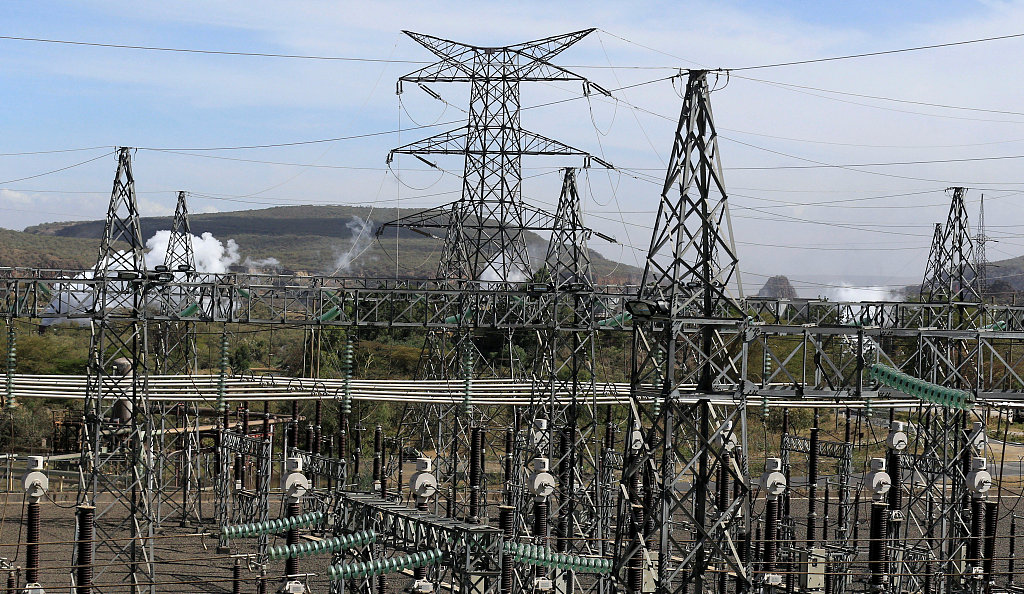 Francis Njogu, the Managing Director of Amu Power Company, told a media briefing in Nairobi that the 1,050 MW plant will use the latest clean coal technology that will reduce its impact on the environment.

"We have secured technology to enable the coal plant to operate at a 43 percent efficiency which is 10- point higher than average in the world. This means that it will burn less coal to produce a unit of power as compared to conventional technology," Njogu said.

The owners of the coal plant are a consortium consisting of Centum Investments, Gulf Energy, Sichuan Electric Power Design and Consulting, China Huadian and Sichuan No. 3 Power Construction.

Njogu said that they will deploy technology that has high upfront costs but lower operating costs in the long run. "So we will end up achieving higher returns and less pollution to the environment," he said.

Njogu noted that currently 60 percent of world's electricity is produced by fossils fuels, 40 percent of which is from coal power.

He said that coal power will help to diversify Kenya's energy mix in order to ensure it has reliable and cost effective power supply.

Data from ministry of energy indicates that Kenya has an installed electricity capacity of 2,370 Megawatts out of 533 MW is from geothermal with the rest from hydropower, diesel powered and solar sources.

Amu Power Company is currently awaiting the decision of the environmental tribunal court before it can commence actual construction of the power plant.

Construction is expected to take 40 months to complete but it will begin to produce electricity after 36 months.