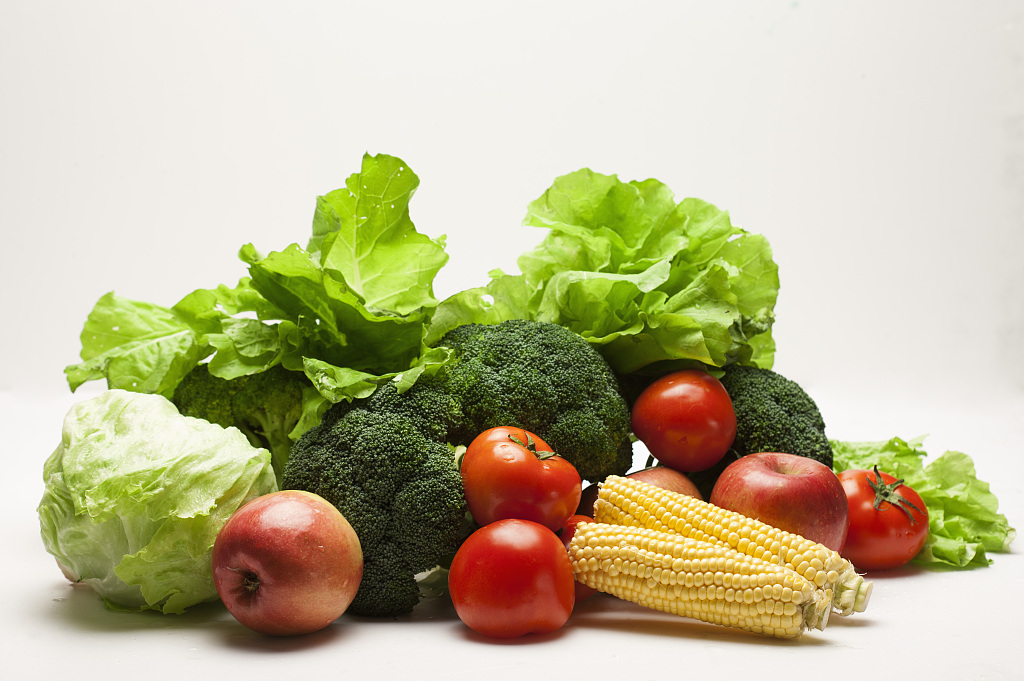 NAIROBI, Aug. 29 (Xinhua) -- Kenya and the European Union (EU) on Thursday signed a deal for the Market Access Upgrade Programme (MARKUP) that seeks to boost Kenya's agricultural exports both regionally and internationally.

Chris Kiptoo, principal secretary in the ministry of Industry, Trade and Cooperatives, told journalists in Nairobi that under the agreement, the EU will provide about 424 million shillings (4.1 million U.S. dollars) grant while the UN Industrial Development Organization (UNIDO) will be the implementing agency for the MARKUP project.

"Kenya will receive assistance to ensure that its agricultural produce meet the stringent safety standards for the EU and East African Community (EAC) markets," said Kiptoo.

He added that under the program, small scale farmers from 12 counties across the country will receive capacity building to grow horticultural produce that meets international sanitary and phyto-sanitary standards.

He observed that some of the value chains identified include green beans, peas, mango and passion fruits.

"Currently some of our fruits are unable to access the lucrative EU market due to high residual levels of pesticides," he revealed.

The government official said that the country's national institutions such as Kenya plant health inspectorate service will be strengthened to ensure that all the agricultural exports they certify as safe do not face any hurdles to access the EU and EAC markets.