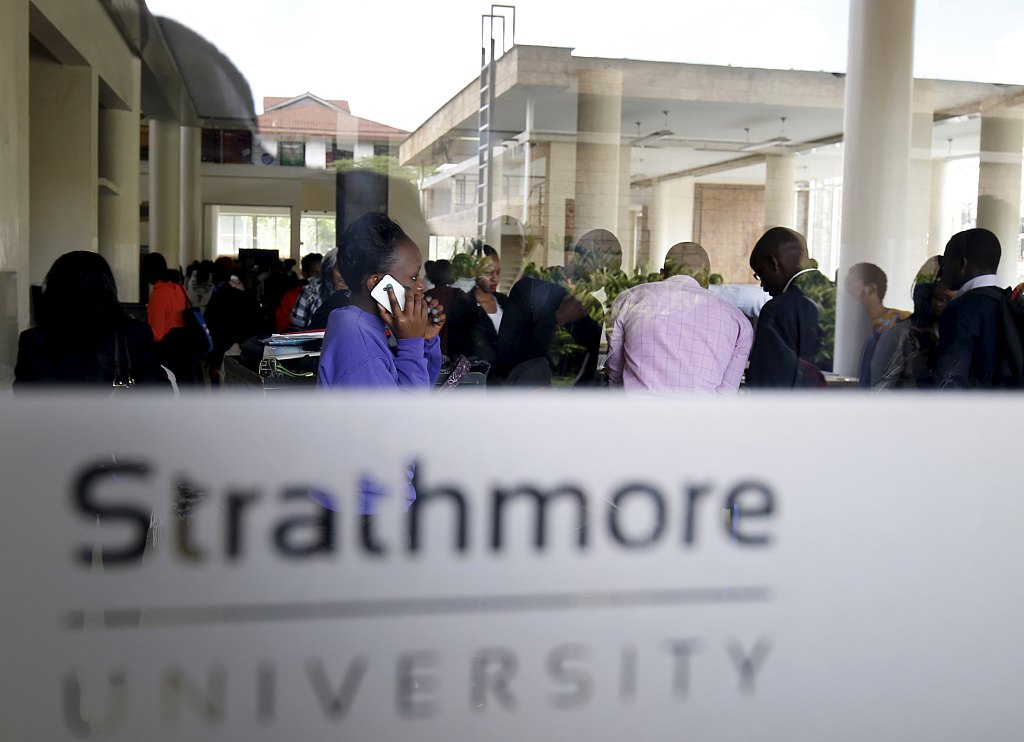 Kenya's Strathmore University plans to train its students on the Belt and Road Initiative (BRI) in order to boost China-Kenya ties.

Martin Mbaya, associate director for public sector programs and digitization at Strathmore University Business School told Xinhua in Nairobi on Wednesday that Kenya's policymakers and learners should understand China as Kenya is a key node of the BRI.

"Strathmore business school has a strong appreciation of the transformative effect of the BRI in Africa and therefore our undergraduate and postgraduate courses explore the BRI," said Mbaya on the sidelines of the Common Market for Eastern and Southern Africa (COMESA) annual research forum.

The five-day event brought together academia, think tanks, government officers and the private sector from the 21 member states to discuss emerging topical issues in regional integration.

Mbaya noted that China and Kenya relationships go a long way and that the Asian giant has played a key role in the transformation of Kenya's infrastructure.

"Along with the modern infrastructure, the BRI has also resulted in skills transfer to Kenyans," he observed.

According to the scholar, Kenyan policy makers need to understand the BRI given that China is a key partner of the country.

Mbaya noted that as the Chinese economy expands and its international influence increases, the BRI has now emerged as a global impetus for transformation.