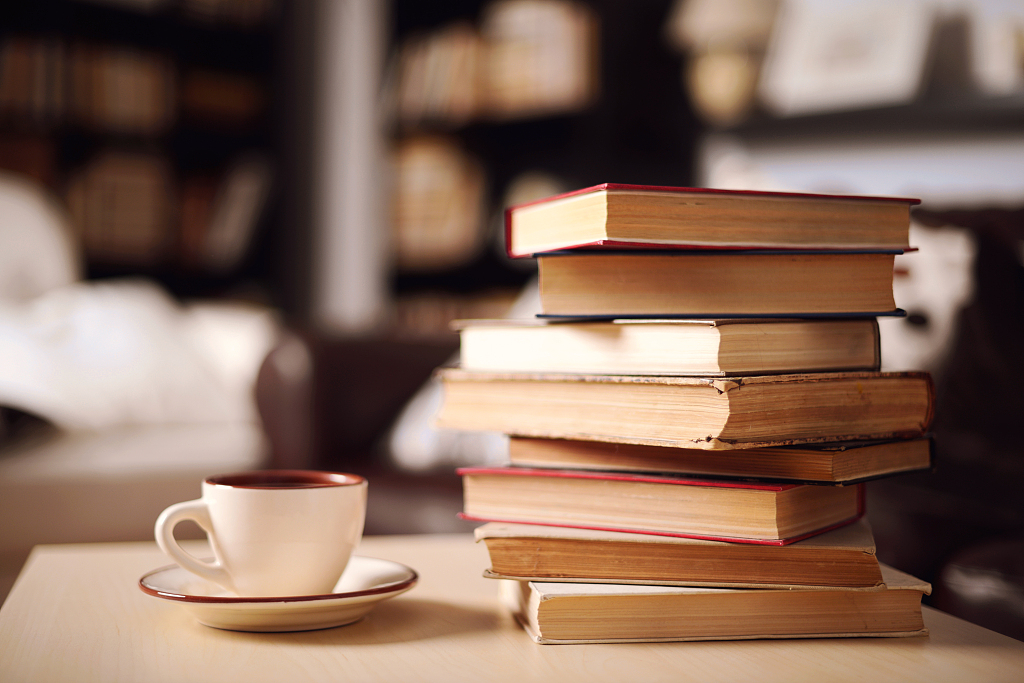 KUWAIT CITY, Aug. 28 (Xinhua) -- Iraq handed over on Wednesday 42,000 books to Kuwait which were seized by Iraqi side during the Iraqi invasion of Kuwait.

At a handover ceremony held in Kuwait City, Iraqi Foreign Ministry Undersecretary Hazem Al-Yousefi said that the books were seized by the Iraqi side during its invasion of Kuwait in 1990 and were recently found in Iraq.

These books belonged to the National Library of Kuwait (NLK) and Kuwait University, he noted, stressing that the Iraqi authorities are working to finish the file of Kuwaiti property in Iraq by the end of this year.

Al-Jarallah added that the books and the returned items are part of the Kuwaiti archives, appreciating the United Nations for sponsoring the handover.

Director General of the NLK Kamel Al-Abduljalil said that the books are valuable in their content and concerned with different types of knowledge and science.

He expressed happiness for the fruitful cooperation between the two countries, which resulted in the return of these important and valuable assets.

The UN Acting Resident Coordinator Hideko Hadzialic congratulated the Iraqi and Kuwaiti leaderships for this tangible improvement in the bilateral relations.

She also voiced satisfaction with the Iraqi government's efforts in backing the cooperation and friendly ties with Kuwait.