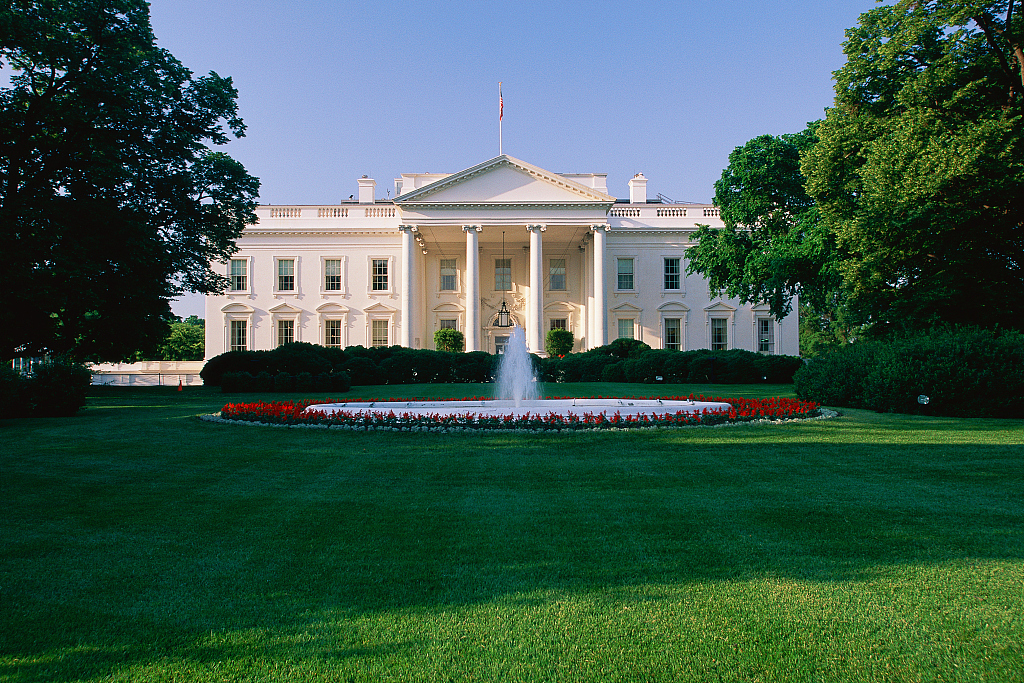 KUWAIT CITY, Sept. 8 (Xinhua) -- The scheduled meeting between Kuwaiti Emir Sheikh Sabah Al-Ahmad Al-Jaber Al-Sabah and U.S. President Donald Trump is postponed as the emir has been admitted to a hospital in the United States for medical tests, the Kuwait News Agency (KUNA) said on Sunday.

The hospital's admission of the emir forced the postponement of the meeting with the U.S. president, and the date would be set later, KUNA quoted Sheikh Ali Jarrah Al-Sabah, the Kuwaiti Minister of Amiri Diwan, as saying.

Kuwaiti emir, who arrived in the United States last Monday, was scheduled to hold a summit on Sept. 12 with Trump in the White House.

The Kuwaiti emir's visit to the U.S. comes amid high tensions in the Gulf caused by a standoff between the U.S. and Iran, as Washington heightens pressure on Tehran by imposing suffocating sanctions following its exit from the 2015 Iranian nuclear deal. Kuwait has pledged to make its efforts to help stabilize the region.