The many documents adopted at the Qingdao summit of the Shanghai Cooperation Organization (SCO) on Sunday demonstrate its unity, vitality and will to deepen cooperation within and beyond the expanded organization. 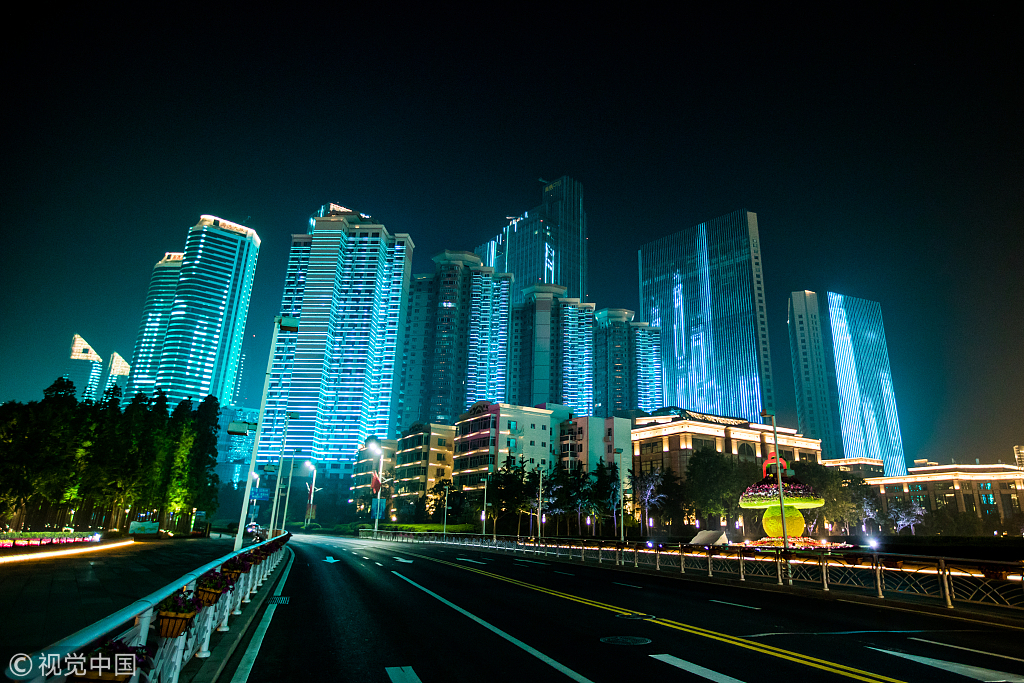 As the first summit since the entry of India and Pakistan last year, the two-day event delivered positive outcomes on security, trade and economy, environment, people-to-people and cultural exchanges, building consensus and future plans.

The meeting has invigorated the SCO in both the short and long run, adding positive energy and certainty in a complex time fraught with myriad challenges.

The summit is of historic significance as the multilateral organization has weightier responsibilities to undertake to meet increasing expectations arising from its development and enlargement.

The significance also lies in the reaffirmation of what is known as the Shanghai Spirit, a set of fundamental principles encompassing mutual trust, mutual benefit, equality, consultation, respect for diverse civilizations and pursuit of common development.

This spirit is the organization's defining feature, setting it apart from the Cold War mentality and zero-sum games. It has enabled the SCO to make solid achievements since its establishment in Shanghai in 2001. 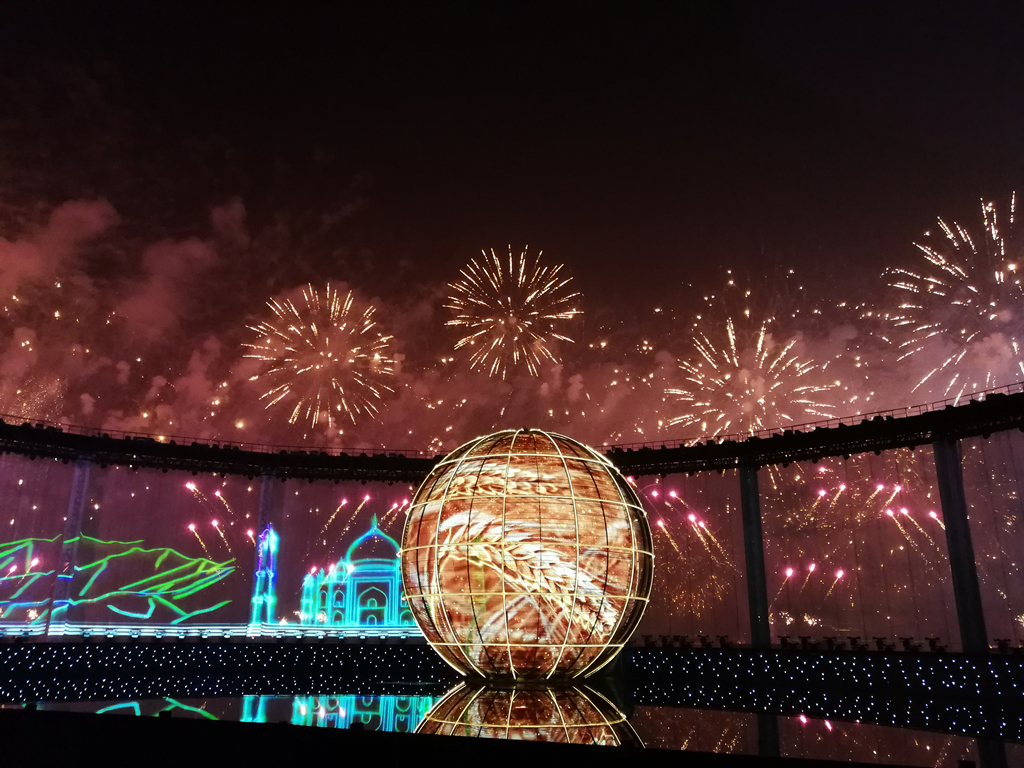 At the Qingdao summit, initiatives to build a new type of international relations and a community with a shared future for humanity have enriched the bloc's philosophy, giving it a more powerful resonance in the "new era."

The Belt and Road Initiative (BRI),proposed by China in 2013, has gained strong new impetus at the Qingdao summit.

The SCO is striving to create a better world and boost solidarity and cooperation at every turn, not just in the region but for the whole world. 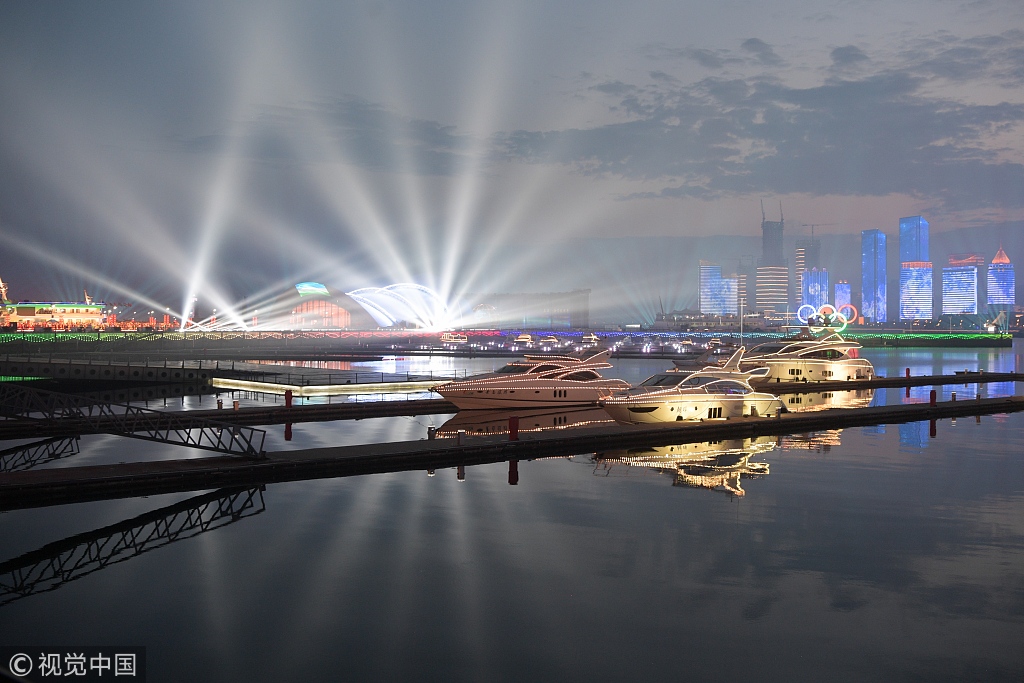 With eight member states, four observer states and six dialogue partners, the SCO has embarked on a new and promising path to a community with a shared future.