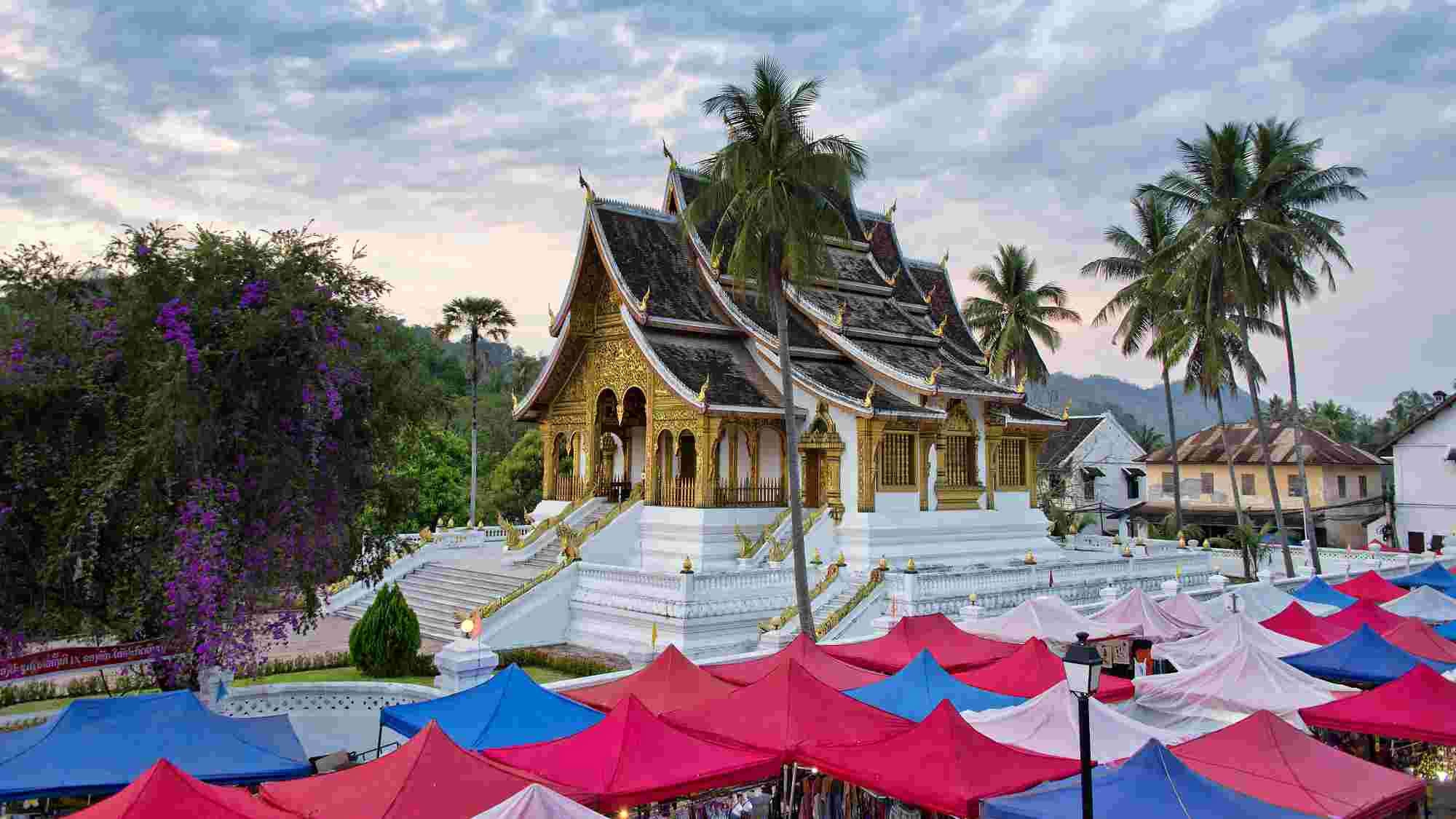 Lao Prime Minister Thongloun Sisoulith told the National Assembly's ongoing session in capital Vientiane that the government will in due course sign the deal with the developer for this project.

Nevertheless, the prime minister did not give any details about the timeframe when exactly the concession agreement will be signed.

A Memorandum of Understanding for the 9-10-billion-US dollar project was signed between the Lao government and the Chinese company last year, allowing the company to conduct a feasibility study for the development as well as project designs.

The daily quoted "a reliable source from the government" as saying that the project survey has been completed, pending details of the draft deal to be agreed upon.

The Chinese company is keen to invest in the project which requires large land plots adjacent to Khonphapheng Waterfall and its surrounding areas in Siphandone region, some 500 km south of Vientiane.

The Lao government views Khonphapheng SEZ as mega project which will, if it happens, contribute to boosting economic growth and generate jobs for local people.

Chairman of Champassak provincial SEZ Authority, Khamphon Nuansengsy commented that the government is taking into account the benefit of locals while carrying out this project.

It means that villagers affected by the project will need to be compensated fairly based on market prices.

In addition, the government will try to ensure priority is given to communities when it comes to job allocation and agriculture production for the project.

Officials said it's critical to explaining the importance of the project to the local community as well as how they will benefit from it so that they cooperate with the project's development.

In January this year, the company presented a video on the project's master plan development until 2050 to the Ministry of Planning and Investment. The master plan highlighted a number of tall buildings that will serve as hotels, restaurants, a shopping center and other tourism-related businesses.

In the first phase of the project (2018-2025), the company will focus on building the necessary infrastructure, including roads, water supply and drainage. The second phase may include an airport.

Khonephapheng is the biggest waterfall in Southeast Asia, about 80 km from the provincial capital Pakxe and close to the Cambodian border.