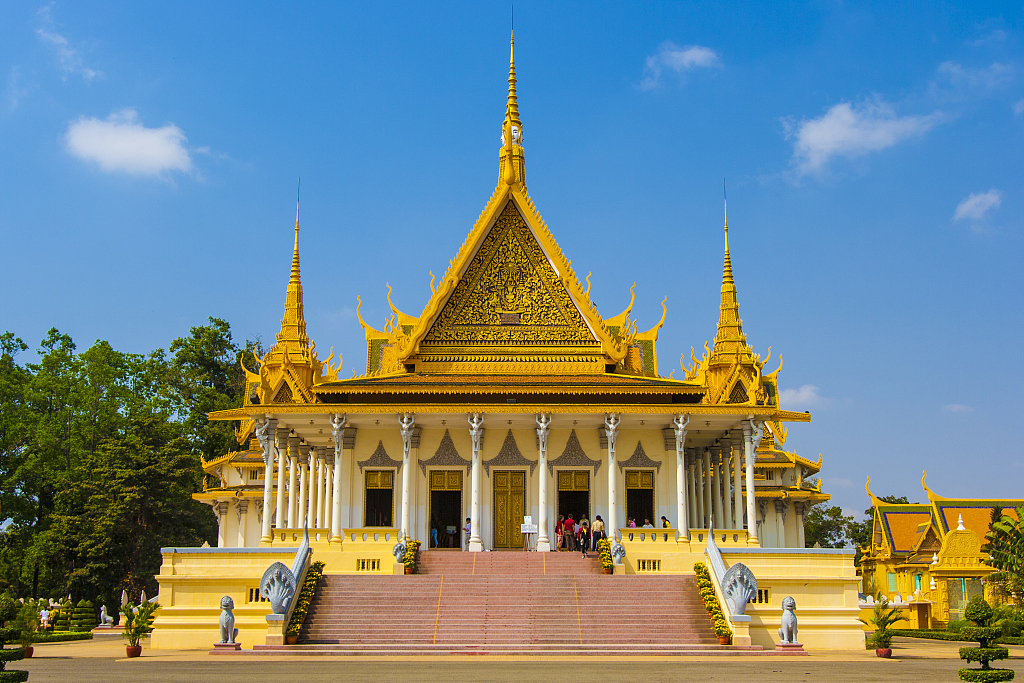 "Both Prime Ministers will hold a bilateral meeting during which various aspects of bilateral cooperation and border issues will be discussed," the statement said.

After the meeting, the two leaders will preside over the signing ceremony of a number of documents, and then hold a joint press announcement, it added.

The statement said Sisoulith's visit will significantly contribute to further strengthening and expanding the long-lasting relations of traditional friendship, solidarity, fraternity and fruitful cooperation between the two neighboring countries.