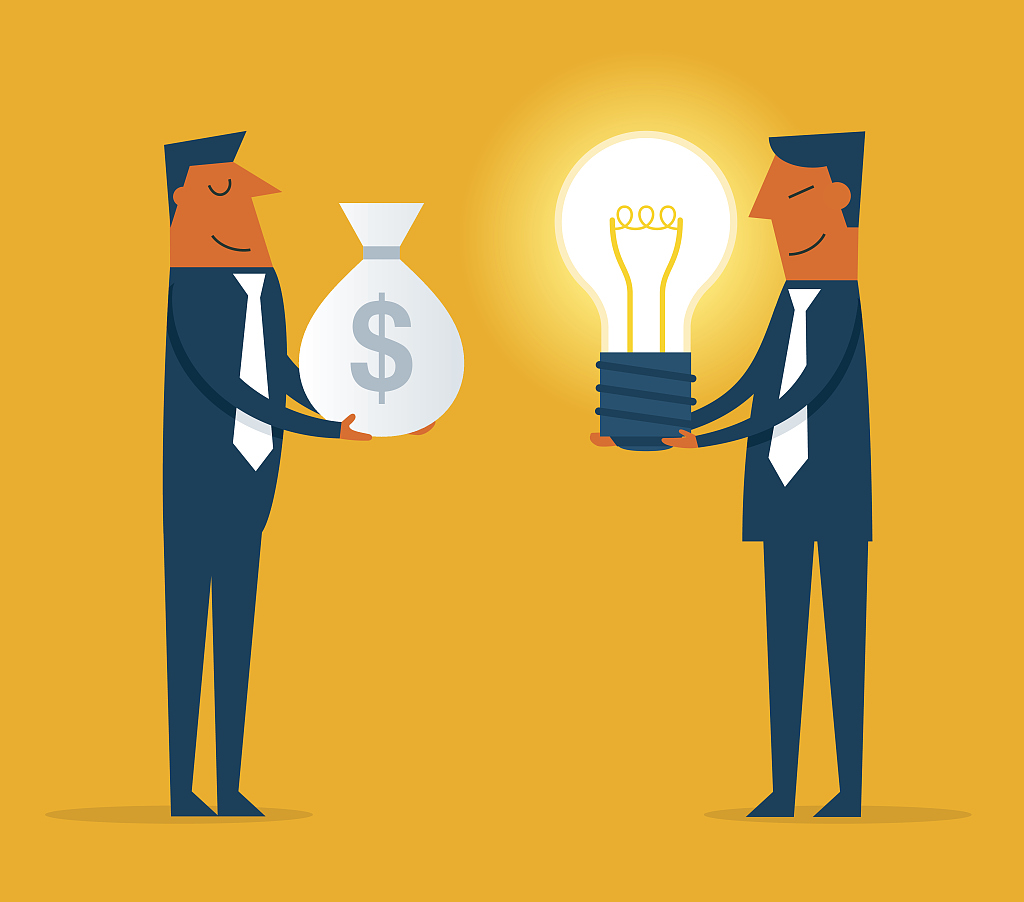 VIENTIANE, Aug. 22 (Xinhua) -- Laos is targeting an increase in electricity trade with Vietnam on a year-on-year basis after the two sides reached agreements on developing energy and mining projects and electricity trading contracts earlier this year, according to local media.

The bilateral cooperation agreement on developing energy and mining projects was among several pacts signed at the 40th Meeting of the Laos-Vietnam Inter-governmental Committee in Vietnam in 2019.

Following the agreement, the officials in charge of implementing the pacts assigned by the two sides' inter-governmental body met in Lao capital Vientiane on Saturday.

At the meeting, Lao Minister of Energy and Mines Khammany Inthirath highlighted the achievements in energy development in Laos, referring to the quantity of domestic consumption of electricity as well as the export of electricity to neighboring countries, local daily Vientiane Times reported on Thursday.

"Laos has integrated power grids with Cambodia, Myanmar and Thailand. In addition, Laos exports 100 MW to Malaysia via Thailand's power grid. By 2030, it hopes to increase this to 300 MW," he said.

Khammany said Laos currently exports a total of 320 MW to Vietnam and expects this to exceed 5,000 MW by 2030.

Vietnam's Minister of Industry and Trade Tran Tuan Anh said his side was willing to cooperate with the Lao side to further boost electricity trade projects, said the report.

Laos and Vietnam signed a cooperation agreement on developing energy and mining projects in February after two years of negotiations and the signing of electricity trading contracts.