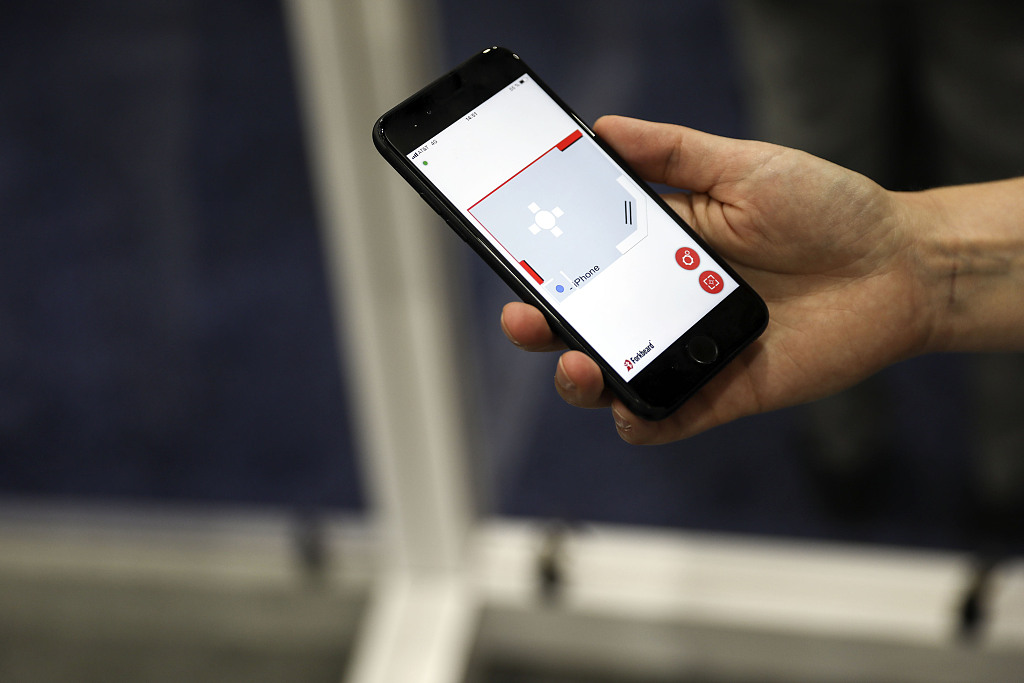 The sum of the deal is not being disclosed.

The deal still needs to receive approval of the competition authority.

"The tendency in the telecoms market is to choose integrated services," said Bite head Kaspars Buls.

After the acquisition, Bite will provide not only mobile communications services but also internet and digital television to its customers, he noted.

Bite, which is controlled by the American global investment firm Providence Equity Partners, will buy Baltcom from the Luxembourg-based RPAX One. Providence already owns LNT and TV3, the two biggest private television channels in Latvia.