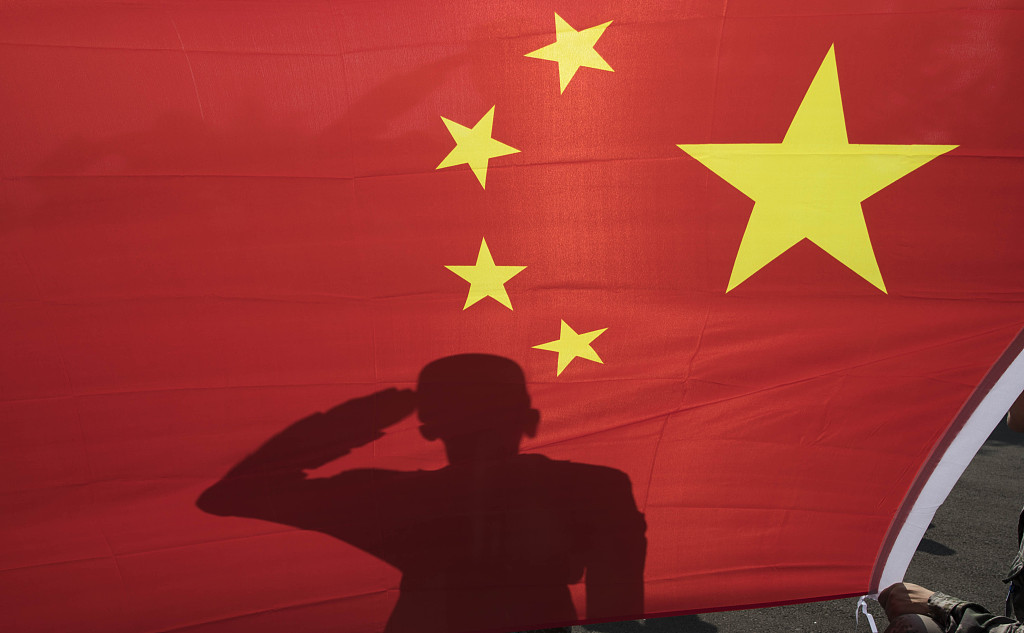 BEIJING, Aug. 16 (Xinhua) -- Five leading scientists shared their stories and passion about China's development at a forum held Friday to mark the 70th anniversary of the People's Republic of China.

Ouyang Ziyuan, an academician of the Chinese Academy of Sciences (CAS) and first chief scientist of China's lunar probe project, told the forum that it is the mission for scientists of every generation to contribute to the country's development.

Sharing his story of continuing research even shortly after a devastating earthquake in 1976, Yang Le, a CAS academician and a research fellow with the Academy of Mathematics and System Science, CAS, called for persistence and focus in conducting research.

The scientists also interacted with audience members online. The forum was the first of a series of forums to mark the republic's 70th anniversary.