BEIRUT, Dec. 3 (Xinhua) -- Jean Abboud, head of the syndicate of travel agencies owners in Lebanon, said Tuesday that travel agencies' activities have dropped by 90 percent due to the dollar crisis in the country, local media reported. 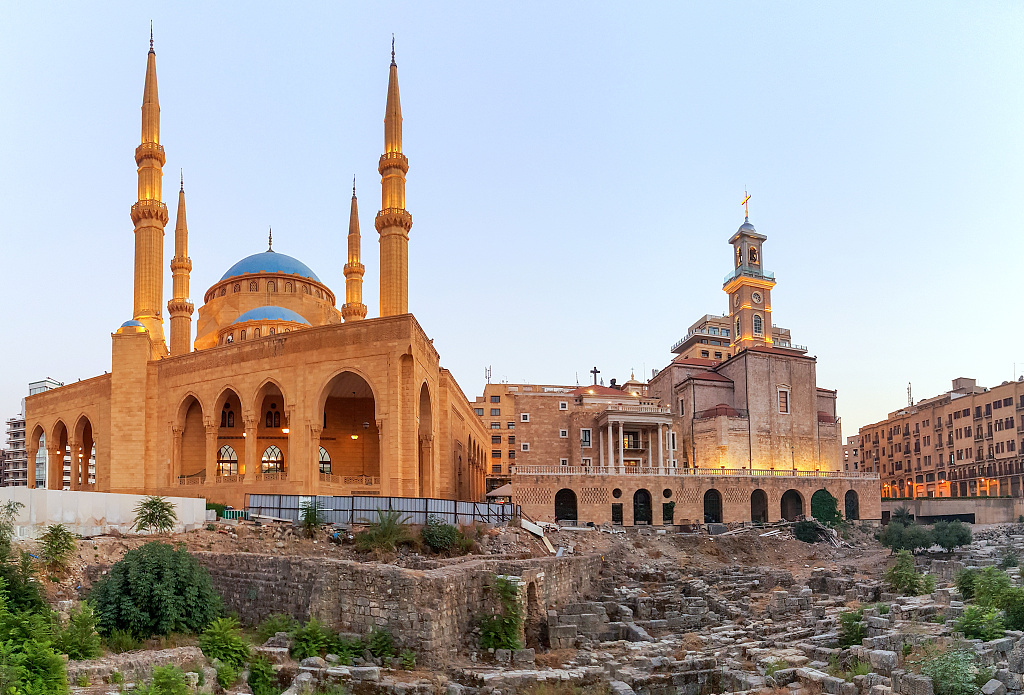 Many families will "suffer from the layoff of hundreds of employees in the sector," Abboud was quoted as saying by Elnashra, an online independent newspaper.

Abboud's remarks came during his meeting with Caretaker Minister of Economy Mansour Bteish in Beirut.

Abboud explained that travel agencies get paid in Lebanese pound while they have to pay airlines companies in U.S. dollar.

Lebanon has been facing shortage in U.S. dollar currency due to economic slowdown and the drop of cash injections from Lebanese abroad.

This has prompted banks to limit the withdrawal of U.S. dollars by businesses and individuals.

Meanwhile, the demand for dollars has created a parallel market where 1 U.S. dollar is selling at 2,100 Lebanese pounds, higher than the official exchange rate.