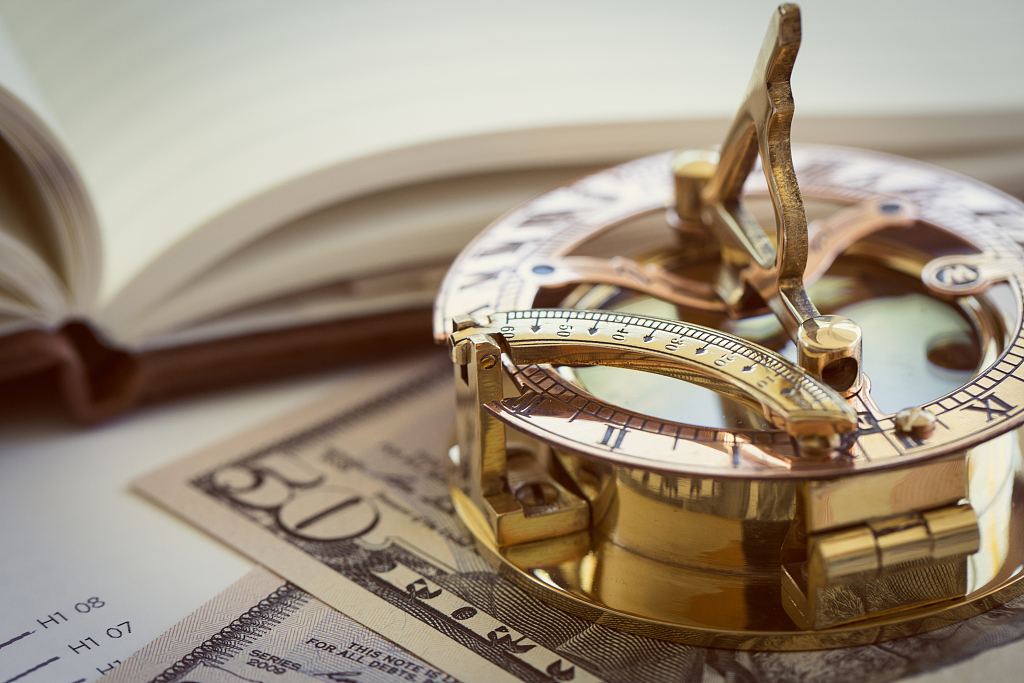 "We have six months for us to work properly on all the needed reforms to avoid reaching economic deterioration similar to other countries," Hariri was quoted as saying by Elnashra, an online independent newspaper.

Hariri said that the economic situation is difficult and several steps must be taken including the reduction in electricity deficit to 1.5 billion U.S. dollars in addition to halting employment in the public sector and approving CEDRE projects.

Meanwhile, Aoun called upon all political parties to leave their political bickering aside while taking measures that would lead to economic and social stability.

The president also called for the implementation of 2019 state budget and the preparation of 2020 budget by adopting necessary measures to reduce the public debt.

Aoun also called upon everybody to sacrifice in the coming period in a bid to reach stability and restore confidence in Lebanon's institutions.